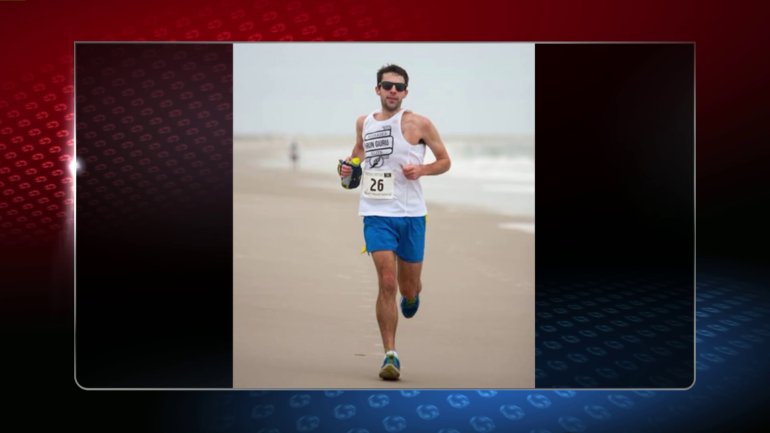 PHOENIX, Arizona — A Boone-native has scored yet another running victory.

Pete Kostelnick finished first in the Desert Solstice Invitational Track Meet in Phoenix over the weekend. The race requires runners to cover as many miles as possible in a day.

Kostelnick racked up 163.68 miles in 24 hours, while the runner-up fell more than 10 miles behind.

It was Kostelnick’s first time competing in the meet.

Kostelnick graduated from Boone High School and went on to graduate from Iowa State University. He now lives in Lincoln, Nebraska.

In July Kostelnick won one of the world’s toughest foot race of 135 miles. He completed the Badwater 135 Ultra Marathon in just 23 hours, 27 minutes and 10 seconds.

Knoxville Raceway is ready for the return of fans. With proper social distancing, of course.

Kirk Ferentz knows it's likely not a question of if a Hawkeye will test positive for COVID-19, but when.