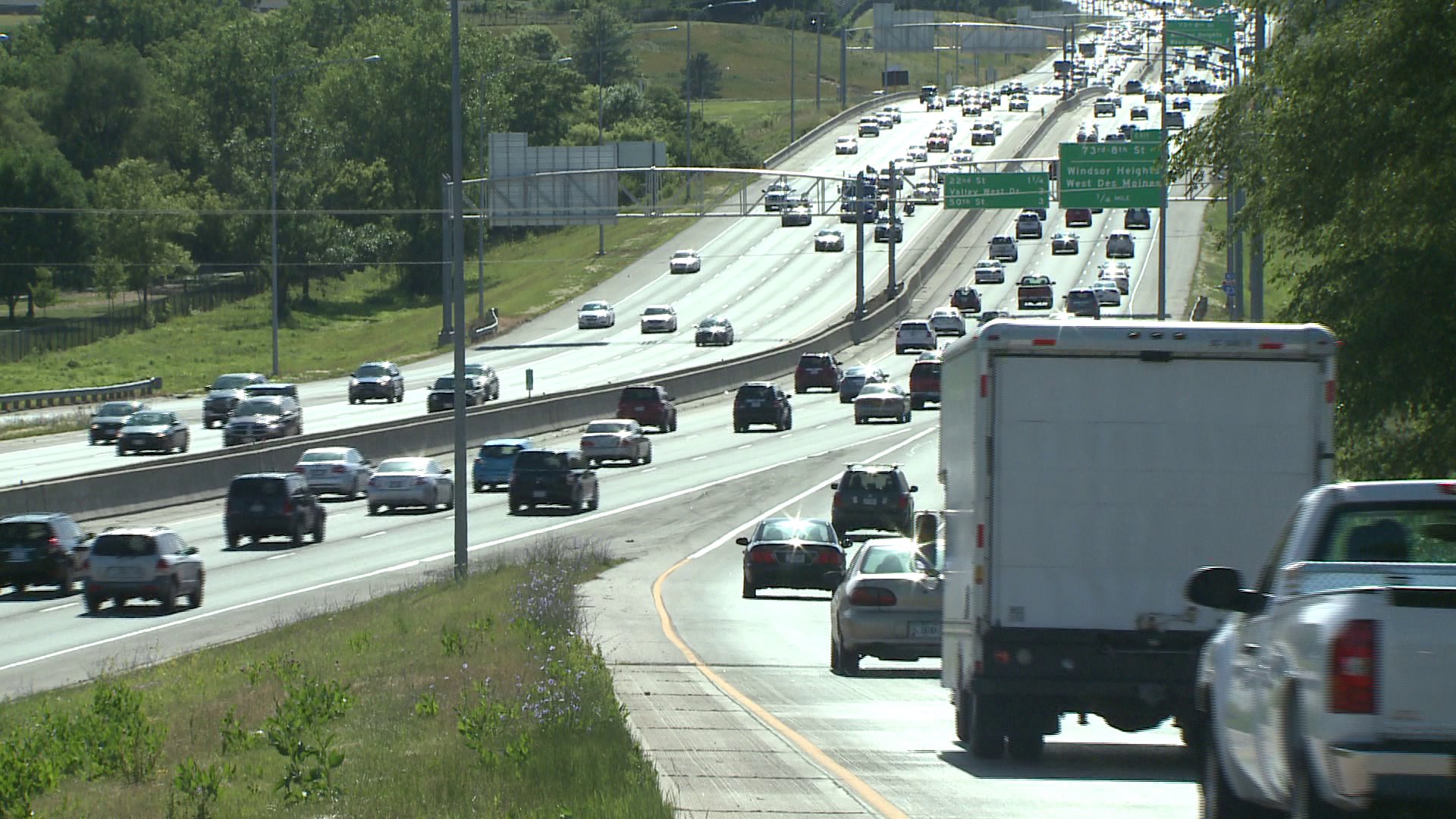 DES MOINES, Iowa — A metro senator wants to raise the speed limit on interstate highways from 70 to 75 miles-per-hour.

The bill is being proposed by Senator Brad Zaun of Urbandale.

Backers argue that 75 miles-per-hour is the current limit in over a dozen other states right now. But some are concerned with safety, saying higher speeds are more dangerous.

Iowa last changed its speed limit law in 2005. That’s when it implemented a 70 mile-per-hour speed limit on most rural interstates.