JOHNSTON, Iowa  —  A Johnston woman is dead and police are looking for her killer.

Police were called to the Providence Pointe apartment complex at 6220 NW 106th Street around 8:00pm Saturday.  The callers reported hearing a domestic abuse in progress followed by gunshots.

When police arrived they found an adult female dead at the scene.  Police say her death was the result of a homicide. 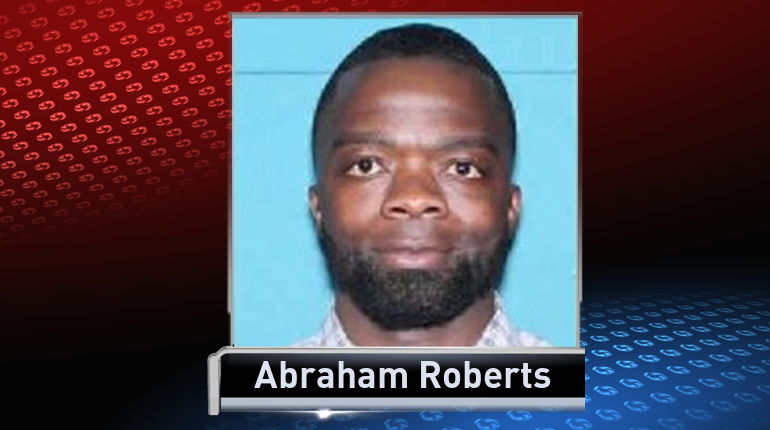 Johnston Police have issued a material witness warrant for a person of interest, 38-year-old Abraham Roberts. Police say you should use caution if you see him as he may be armed.

He is believed to be driving a black Honda Accord four-door-sport with Iowa license plate number ESB 084.  If you have any information about his whereabouts you’re asked to call Johnston police at (515) 286-3333.