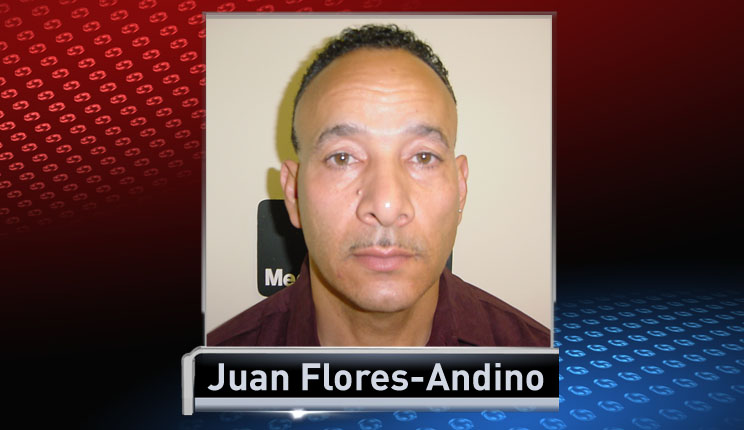 Webster County authorities received a call about 9:48 a.m. of a bank robbery at the Great Western Bank at 201 South 25th St. The caller reported a man walked into the bank and demanded money.

The man was gone by the time Fort Dodge police arrived, but Webster County authorities continued to receive calls from witnesses who provided information on the suspect’s description and location.

Officers shortly tracked down the man in an alley in the 300 block of South 25th Street.  After a short foot chase, police arrested the man about 9:51 a.m.

He was identified as 57-year-old Juan Flores-Andino and transported to Unity Point Medical Center to be treated for minor injuries. He was later taken to the Webster County Jail and charged with second-degree robbery and interference causing bodily injury.

MINNEAPOLIS (NewsNation Now) — Closing arguments will begin Monday in the trial of the former Minneapolis officer charged in the death of George Floyd after three weeks filled with countless surveillance videos, emotional testimony and medical experts.

Derek Chauvin's brief defense wrapped up last week with Chauvin passing on a chance to take the stand. Chauvin informed the court that he would not testify Thursday, saying he would invoke his Fifth Amendment right.

According to Capt. Amy Kramer with the Pleasant Hill Police Department, the charges stem from an investigation into potential child abuse after a concerned citizen contacted the Iowa Department of Human Services on February 22.

DES MOINES, Iowa - It's been two weeks since COVID-19 vaccine eligibility opened for adult Iowans across the state.

There's a lot that's happened during that time when it comes to distribution, most notably the pause of the Johnson and Johnson vaccine last week.

‘A Pillar and Stalwart’: Oldest Living American Dies at 116