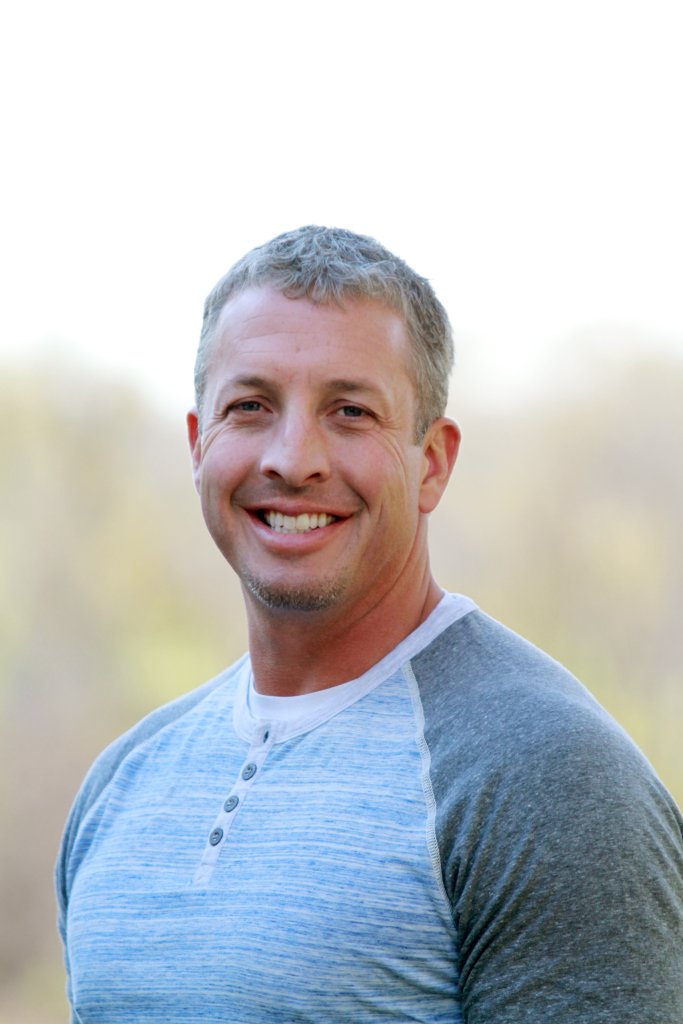 Those who knew him say he was far more than that.

“When you talk about somebody that wanted to make the world a better place, he was one of them” said Wolf Construction Recruiter Orv Otten.

That translated into Wolf Construction, Wolfswinkel didn’t just build homes or buildings, his employees say Scott made sure it built lives; making a point to hire people in need of a second chance.  When Hurricane Katrina hit 11 years ago he gave jobs to people displaced by the disaster.

“He wanted guys to know that it’s honorable to be a carpenter and gave guys chances that probably nobody else did” said Hoch.

Faith was a big part of Wolfswinkel’s life, traveling to places like Honduras to build houses.

His other passion was football; Scott just became an assistant coach at Des Moines Christian as a way to mold young men.

“Just everything he went all out he strove for excellence, and that’s actually a little bit of what we shared with the team last night” said Head Coach Matt Waring.

The football team mentality translated to his work.

“Scott would be in here saying get back to work, yeah we`re missing a beat here but I don’t want you to sit around and mope about me. Get back to work; get everyone busy, that’ll take your mind off the tragedy that happened. He wouldn’t want us sitting around moping that’s for sure” said Project Manager B.J. Bengard.

His team says they’re taking on the gridiron mentality of next man up.