URBANDALE, Iowa – Police have confirmed the name of the man who died following an assault at an Urbandale bar Wednesday night.

Police say Joshua Sadlon was assaulted by 48-year-old Rodney Henricksen at the Escape Lounge Wednesday night. A criminal complaint says Henricksen punched Sadlon repeatedly in the head and face and also picked him up and slammed him to the floor, causing Sadlon to hit his head on the floor. 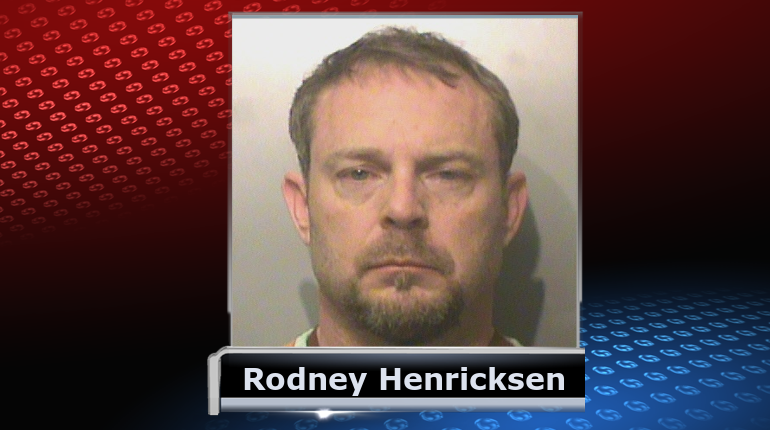 Police were called to the bar at 8843 Northpark Drive around 11:45 p.m. Wednesday night on a report of an assault. When officers arrived, they found Sadlon suffering from serious injuries. He was taken to a Des Moines hospital but died from his injuries shortly after 5:00 p.m. Thursday.

Henricksen was arrested early Thursday morning on a charge of attempted murder. After Sadlon’s death, the charge was upgraded to first degree murder.

Henricksen made his first jail court appearance Friday morning. He’s being held on a bond of $500,000 in the Polk County Jail.

CHICAGO (AP) — People traveling from Iowa and Oklahoma to Chicago will have to quarantine for two weeks upon arrival or face possible fines starting Friday. Chicago first issued a quarantine order early this month for 15 other states based on increasing numbers of confirmed cases of the coronavirus. The city updated the order Tuesday, bringing the total number of affected states to 17. States are included based on the…

CLARION, Iowa -- For several years the Tractor "Big Bud" has been a resident at the Heartland Museum in Clarion. It was one of dozens of tractors. But now the behemoth, is leaving.

"You have to realize that this Big Bud was the only one built and it’s in Guinness’s book of world records at the largest farm tractor," said Robert Williams, one of the brothers from Montana who own Big Bud.