DES MOINES, Iowa — The Vietnam War ended more than 40 years ago, but a chemical used by the military has had a lasting effect, not just on the country itself, but also on those who fought.

Research shows the number of health complications linked to the use of Agent Orange continues to grow. Veterans’ advocates say the funding to continue that research is at risk of drying up. They say the government has a responsibility to discover all there is to know about the impact on veterans and their families — even if it takes generations.

Agent Orange got its name from the orange stripe on a 55-gallon drum. But for Vietnam War veterans and their families, it represents the unknown, even decades after the war ended. 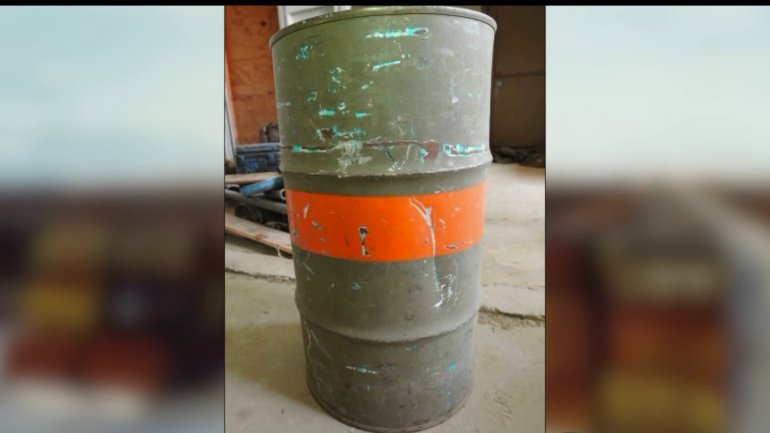 The military sprayed millions of gallons of the herbicide across Vietnam to kill trees and vegetation that gave the enemy cover. The chemical contains a toxic dioxin that is linked to diseases that are still surfacing in veterans and their offspring.

Gannon is also a member of the Iowa Commission on Veterans Affairs.

“I lost my daughter in 2010 from juvenile diabetes. And she was diagnosed the youngest ever in Polk County at that time at the age of 14 months. And that’s a signal. Why? Because normally juvenile diabetes occurs age 5-12,” Gannon said. “My feeling is, her diabetes came from my exposure to Agent Orange, but right now, they don’t consider that.”

He said they don’t consider that because he’s her father. The VA only recognizes diabetes as a presumptive disease if a child’s mother served in Vietnam.

The government’s theory is that Agent Orange can affect the egg, but not the sperm. Gannon is pushing Congress to prove it.

Two bills are currently on the table to provide research funding that is at risk of drying up.

“Ask the government to continue the research, continue the funding. Because we know we have a bigger issue than they really want to admit. And if they cut the funding off, they’ll stop looking at it,” Gannon said.

Marcia Dayton, of Webster City, and her family are also proof of Agent Orange’s hazardous effects. Her husband is a Vietnam veteran who died of health complications related to Agent Orange.

“The government needs to acknowledge this. They need to help these people, especially people that don’t have any money,” Dayton said.

She said her children and grandchildren all suffer from health issues.

“They say it creates autoimmune problems. And my grandson, my youngest, has been diagnosed with diabetes since he was 4. My two granddaughters have a thyroid problem, and my oldest grandson had epilepsy,” she said.

With more questions than answers about Agent Orange, they say the government has a responsibility to continue the research. The war may have ended decades ago, but the physical wounds of that war could be with us for generations to come.

Sen. Joni Ernst says she has concerns about the bill and is not committing to it. Iowa’s other House representatives did not respond to Channel 13 about their support of the bill. 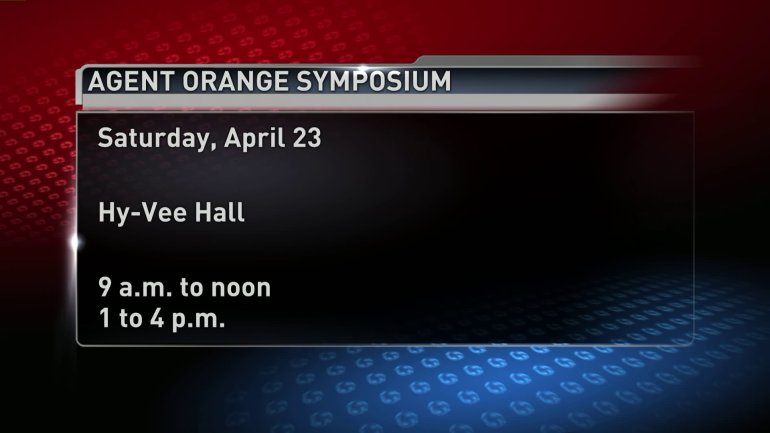 This weekend, Vietnam Veterans of America will hold a symposium to address the issue. There are sessions scheduled at 9 a.m. and 1 p.m. Saturday at Hy-Vee Hall in downtown Des Moines.

The public and veterans are urged to attend, including veterans from the wars in Iraq and Afghanistan.

Gannon said those veterans were also exposed to toxic substances, and the health issues related to them are just beginning to surface.