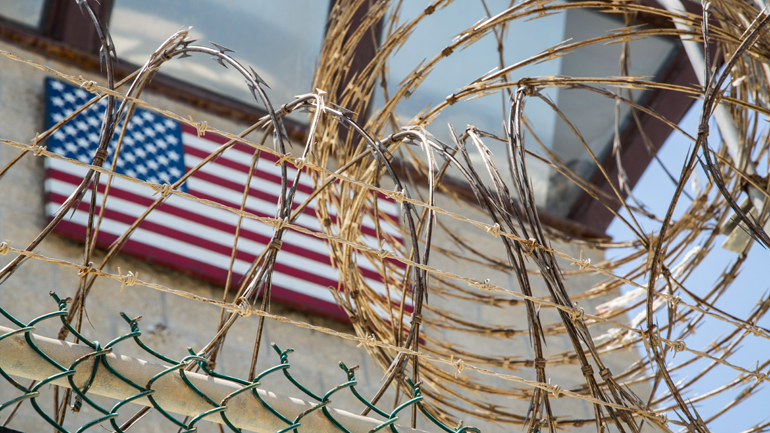 The detainees, two Yemeni and three Tunisians, were repatriated to Kazakhstan, after the Guantanamo Review Task Force said it determined the men did not pose security threats.

The move advances President Barack Obama’s goal of drawing down the number of those held at the U.S. naval base in southeastern Cuba, something that has been ongoing for years.

The departures of the five men means that 127 people are still detained at Guantanamo.

This is down significantly from the numbers soon after the September 11, 2001, terrorist attacks, when the facility widely known as Gitmo was repurposed to hold detainees from the “war on terror.”

The administration of then-President George W. Bush claimed that, since Gitmo detainees weren’t held on American soil, they could be considered “enemy combatants” and be denied some legal protections. Almost all of the nearly 800 detainees were held without charges.

This legal limbo, as well as allegations of torture and other mistreatment, spurred criticism of Gitmo. Shortly after his 2009 inauguration, President Barack Obama signed an executive order to close the detention facility within a year.

One reason was because of strong opposition from lawmakers, many of them Republicans, who cited the risk of freeing men who had fought to kill Americans.

About 17% of the 620 Gitmo detainees released — most of them during Bush’s presidency — went on to engage in terrorist activities, a September semiannual report from the director of national intelligence found. Another 12% are suspected of having engaged in terrorist or insurgent activities.