DES MOINES, Iowa — Two men are in custody after allegedly ripping an ATM out of a Walgreens.

It happened around 5 a.m. at the pharmacy’s location at Douglas Avenue and Beaver Avenue. Police say the two men, 31-year-old Nicholas Robinson and 27-year-old Gary Robinson, rammed the front of the building with a truck, hooked onto the ATM inside the front door and then accelerated the truck and ripped the machine out of the building.

Police say the men fled from the scene northbound and abandoned their truck when they spotted police. They ran from the scene but were taken into custody around 5:40 a.m.  Both suspects were taken to the hospital for injuries suffered during the chase.  One was injured falling from a fence.  The other was caught by a K9.

Gary Robinson is charged with third-degree burglary and violating his probation.

Nicholas Robinson is charged with second-degree theft, third-degree burglary and violating his parole.

Both are in Polk County Jail without bond. 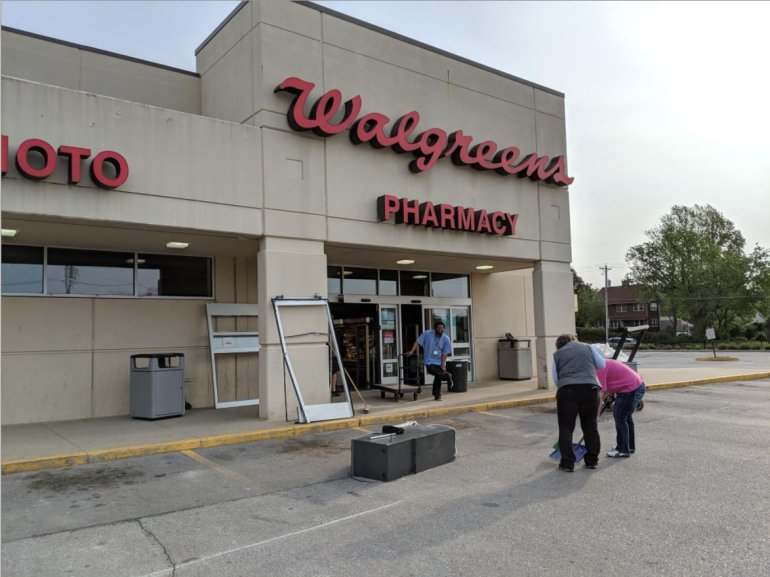 GRIMES, Iowa -- Last April we introduced you to 2-year-old Jaylee Bartleson who was celebrating her one-year anniversary of getting a heart transplant. This summer Jaylee’s cousin is raising money for kids just like her.

Nine-year-old Carter Neal has run 39 miles and raised more than $1,000 for the Help-a-Heart Foundation.

DES MOINES, Iowa -- Iowa remains the only state that permanently bans felons from voting, unless they appeal to the governor. Forty-eight days ago, Gov. Kim Reynolds committed to signing an executive order to restore voting rights to nearly 60,000 disenfranchised Iowans.

“This is one of the things that she talks about and it sounds good, but I'm yet to see it,” said State Rep. Ras Smith.

CAPE CANAVERAL, Fla. (AP) — Two NASA astronauts returned to Earth on Sunday in a dramatic, retro-style splashdown, their capsule parachuting into the Gulf of Mexico to close out an unprecedented test flight by Elon Musk’s SpaceX company. It was the first splashdown by U.S. astronauts in 45 years, with the first commercially built and operated spacecraft to carry people to and from orbit. The return clears the way for…

Wilford Brimley, the Face of Quaker Oats and ‘Cocoon’ Star, Dies at 85

Luka Garza Passes on NBA to Return to Iowa

‘A Kids Play About Racism’ Continues the Conversation Within Families