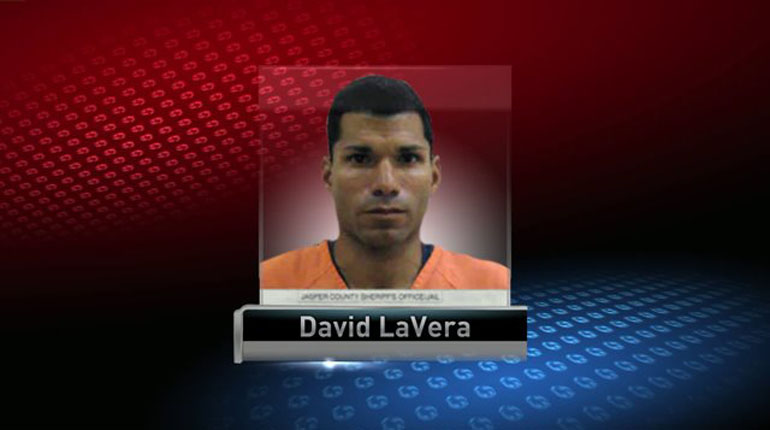 DES MOINES, Iowa — A California man accused of posing as an actor from a popular movie series has pleaded not guilty to federal child pornography charges.

David LaVera, 33, entered his plea Tuesday during his arraignment in federal court in Des Moines.

LaVera has already pleaded not guilty to several state charges including sexual abuse, sexual exploitation of a minor, and enticing a minor.

His trial is set to begin December 1.

He will remain in the custody of US marshals until then.