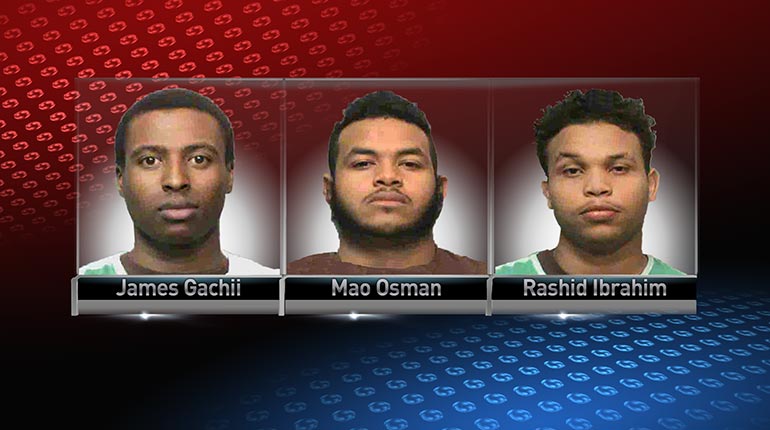 ALTOONA, Iowa — Three people have been arrested in connection with a string of home burglaries in Altoona that started in October of 2014.

The Altoona Police Department says Des Moines police helped them in the investigation by recovering several items that were stolen during the crimes. Police say the burglars entered homes during the early morning hours, while residents were still inside.

The investigation into the burglaries continues and if you have any information on the case you’re asked to contact Polk County Crime Stoppers at 223-1400.