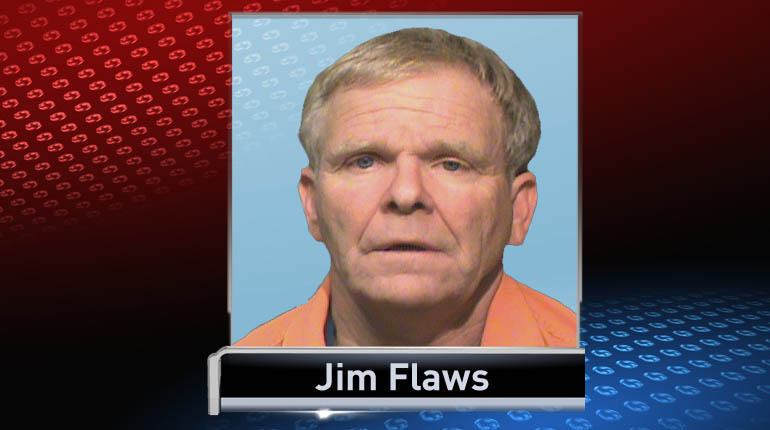 CARLISLE, Iowa — Leaders in the Carlisle School District say drug charges will sideline their softball coach but only for one year.

Fifty-five-year-old Jim Flaws was arrested for possession of crack cocaine and drug paraphernalia in October. He’s scheduled to be arraigned on those charges next week.

Flaws was a middle school teacher and varsity softball coach at Carlisle.

Carlisle superintendent Bryce Amos released a statement Wednesday saying, “Mr. Flaws has notified the District that he requires a leave of absence to attend to his health and well-being, and that he has decided to retire from his teaching assignment effective at the end of the current contract. Mr. Flaws will be on a leave of absence from his coaching duties for the 2015 season and return to coaching the following year. “