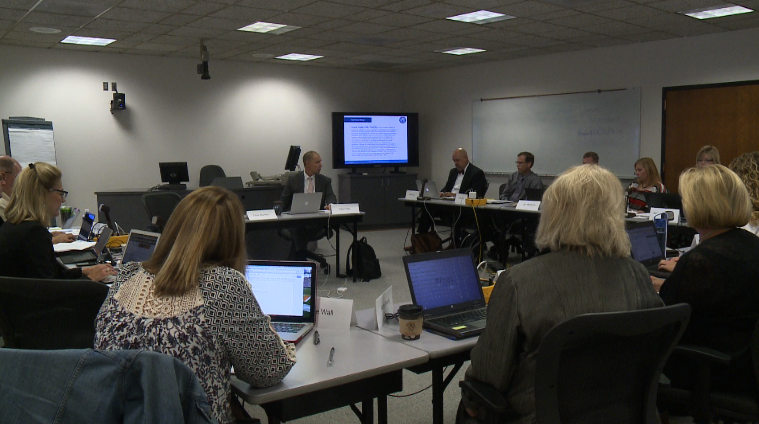 The task force was established after Iowa lawmakers passed education reform legislation in 2013. The reforms have so far led to the task force providing suggestions on new math, literacy, and science standards for state schools – with new science standards becoming adopted in December 2014. Now, the task force is meeting to determine how the state science tests, administered in the fifth, eighth, and eleventh grades, should align with the new standards.

“It’s a natural next step for the Assessment Task Force to consider a new science assessment that reflects Iowa’s new standards for what students should know and be able to do in science,” said Ryan Wise, Director of the Iowa Department of Education. “This task force has played a key role in Iowa’s efforts to improve our state assessment system, which is an essential part of our work to prepare all students for success.”

The day-long meeting will be the first in a series as the group comes up with new suggestions for the state tests. The task force represents teachers, school administrators, parents, business leaders, and representatives from agencies across Iowa.