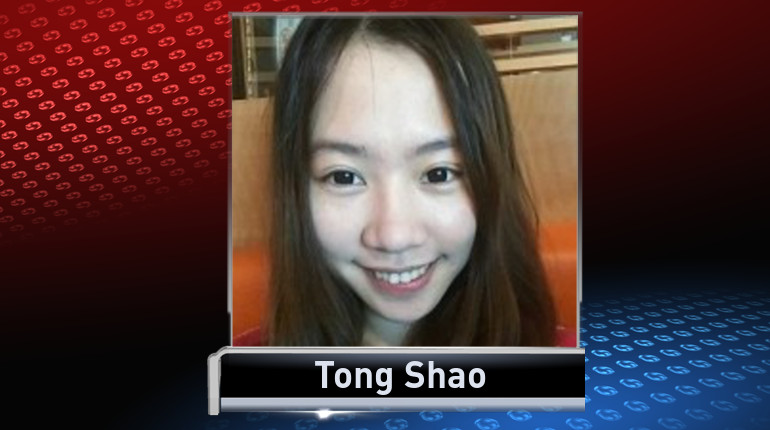 AMES, Iowa — A 90-day seal on search warrants related to the death of an Iowa State student is now over.

The 43 pages are giving some new details about Tong Shao’s death. The 20-year-old’s body was found in the trunk of a car in Iowa City in September.

According to the search warrants, Shao reportedly sent a text message using her boyfriend’s phone, saying she was taking a bus to Minnesota, but detectives now think the message actually came from the boyfriend, Xiangnan Li.

He’s since returned home to China.

Detectives spoke with one of Li’s friends, who allegedly told police that Li was upset with Shao because he overheard a conversation that she was having with another man.

An employee at Li’s apartment complex also told detectives it appeared Li left in a hurry.

So far, no charges have been filed in the case.

AVON, Iowa -- Roughly 150 residents in the unincorporated town of Avon Lake are without power, water or sewege, and they are not sure when they will get it back.

Charlie Freeman, a resident in Avon, said because the town does not belong to a particular municipality, they are usually slow to receive help for these kind of situations. But after the destructive Derecho on Monday, he and many others are unable to do essential things like take a shower or flush their toliets.

Norway, Iowa -- Benton County was rocked hard by storms rolling through over the noon hour on Monday. Dozens of farmsteads look as though a tornado has struck here. The Derecho system also flattened corn, and caused problems for livestock producers.

"It was like 45 minutes of constant wind and rain," said Jim Becker, a farmer from Watkins. "My neighbor lost his dairy barn with some 100 some cattle in it they were moving cows to midnight trying to get them out to different barns, and different places."

Wellmark YMCA Opening its Doors to Those Still Without Power