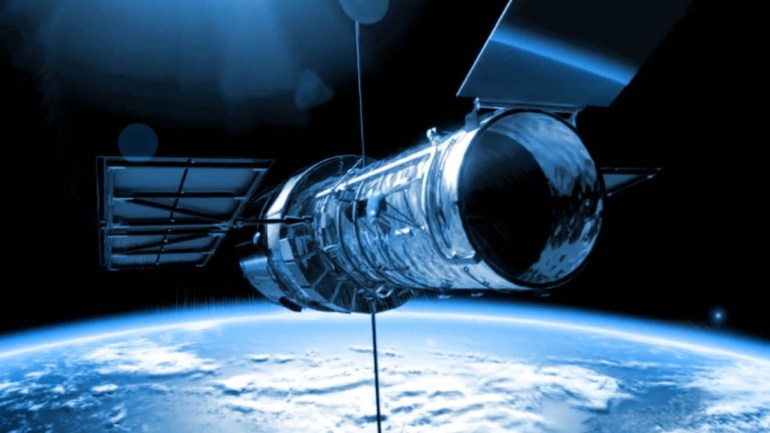 Since then, the telescope has captured some of the most ground-breaking discoveries in astronomy.

The Science Center of Iowa is celebrating the anniversary with a special screening of Hubble. The 45-minute documentary is narrated by Leonardo DiCaprio.

The first showing is at 3:15 Tuesday afternoon, with afternoon showings through the weekend.

SCI is one of a select number of theaters in the United States to re-release the film for its 25th anniversary celebration.

Documentary IMAX tickets are $9 for adults, $7 for children and seniors, and $5 for SCI members.