DES MOINES, Iowa — Timothy Chicoine died pursuing his passion. He was an avid sportsman and kayaker.

Chicoine lost his life in a kayaking accident on January 5. Chicoine and 56-year-old Kevin Beatty capsized while kayaking by the Red Rock dam near the south Tailwater area of the Des Moines River. Both were taken to the hospital, where Chicoine was pronounced dead. He was 61 years old.

“He and his wife and family were among the first to actually invite us into the community,” said Shannon. “You know, make us feel a part of something, because we moved down there pretty much without knowing anybody. So, I`ve always valued that and always valued the friendship that arose from that.” 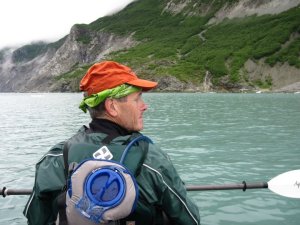 And that friendship stayed strong.

“Despite the fact that we`ve moved back into the city, we`ve always remained in touch,” said Shannon. “Tim and I have been good friends through those years.”

Shannon describes his late friend Tim, as being funny, kind, and generous, and rather than focus on the loss, he’s thankful for what was. 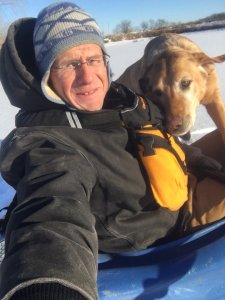 “We had a great relationship,” said Shannon. “And, I for one am just grateful for the time that I did have with Tim…life`s short, you know. Life is fleeting and one thing I will say about Tim is Tim lived every moment of his life to the fullest. And, if I could learn anything from Tim, I hope that’s the message that I take away.” 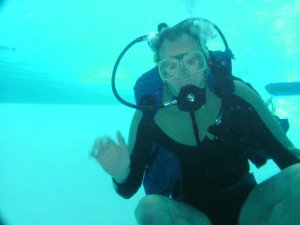 To read Timothy Chicoine’s obituary and learn about his funeral arrangements, click here.

GRIMES, Iowa -- Last April we introduced you to 2-year-old Jaylee Bartleson who was celebrating her one-year anniversary of getting a heart transplant. This summer Jaylee’s cousin is raising money for kids just like her.

Nine-year-old Carter Neal has run 39 miles and raised more than $1,000 for the Help-a-Heart Foundation.

DES MOINES, Iowa -- Iowa remains the only state that permanently bans felons from voting, unless they appeal to the governor. Forty-eight days ago, Gov. Kim Reynolds committed to signing an executive order to restore voting rights to nearly 60,000 disenfranchised Iowans.

“This is one of the things that she talks about and it sounds good, but I'm yet to see it,” said State Rep. Ras Smith.

CAPE CANAVERAL, Fla. (AP) — Two NASA astronauts returned to Earth on Sunday in a dramatic, retro-style splashdown, their capsule parachuting into the Gulf of Mexico to close out an unprecedented test flight by Elon Musk’s SpaceX company. It was the first splashdown by U.S. astronauts in 45 years, with the first commercially built and operated spacecraft to carry people to and from orbit. The return clears the way for…

Wilford Brimley, the Face of Quaker Oats and ‘Cocoon’ Star, Dies at 85

Luka Garza Passes on NBA to Return to Iowa

‘A Kids Play About Racism’ Continues the Conversation Within Families