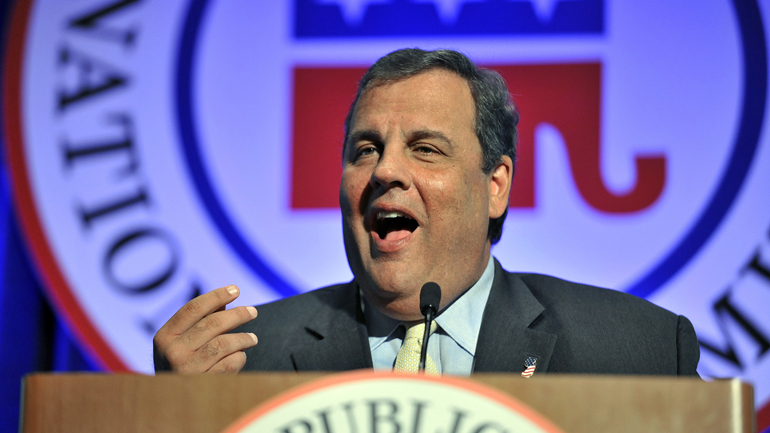 Gov. Chris Christie’s advisers say there are plenty of other fish in the sea, after two reports published Thursday night showed troubling signs for the New Jersey Republican’s sway with donors ahead of his potential presidential campaign.

Bush’s allies have been actively working behind the scenes to court donors so his political operation can roll out a huge fundraising sum early on and hopefully squeeze out other rivals.

While Christie has also been traveling and attending fundraisers, he has faced a slew of negative headlines over his low approval ratings in New Jersey, as well as disappointing favorability ratings in key primary states.

“(Jeb’s) been in the game longer. He’s also got the Bush family name and legacy that he’s drawing on. We’ve got to compete with that,” he said.

“There’s a tremendously deep pool of people,” he said. “There’s many, many more people to tap.”

Washburne declined to give a range of how much money they’ve raised so far or when they’ll announce their numbers, but he said those figures will show Christie has “a lot of supporters out in the country.”

Mike DuHaime, another close adviser to Christie, also argued the donor class is “not a finite pool.”

“An essential part of Gov. Christie’s appeal is his ability to bring new people into the political process, whether they be donors or activists. He has proven this ability time and again in the past, winning handily in a blue state. If he decides to run, it is clear he will have the resources to run an aggressive, winning race,” DuHaime said in an email to CNN. He was quoted saying the same thing to the Times.