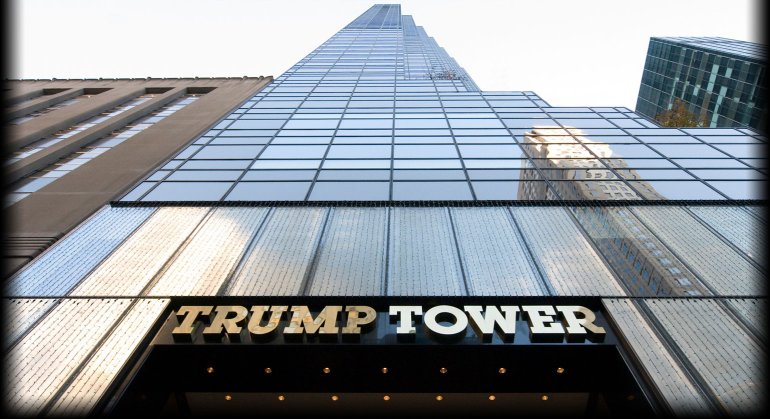 NEW YORK CITY, New York–Iowa Governor Terry Branstad met with President-Elect Donald Trump Tuesday regarding a position as U.S. Ambassador to China. The meeting took place early in the afternoon, shortly after the governor flew in from Des Moines.

The governor did not confirm whether Trump officially offered him the position as U.S. Ambassador to China. But Branstad released a statement regarding the meeting:

“I appreciate the invitation that President-elect Trump extended to my wife and me today. I’m in New York on an economic development mission and I truly appreciated the opportunity to meet. We had a very cordial conversation about the role Iowa played in his overall success by winning 93 or 99 counties and flipping 34 counties that previously went for President Obama. It’s clear that his jobs message resonated with Iowans and the rest of the country. It’s refreshing to see his bold leadership that will put people to work, give power back to the states and Make America Great Again.
We also talked about the transition and his new Administration. He is putting together a great cabinet that will serve the American people well. While there has been speculation regarding an appointment to serve in this Administration, I have no announcement to make at this time.”

Previous story from Tuesday morning before the meeting between Branstad and Trump.

Branstad will discuss becoming the next U.S. Ambassador to China. The governor flew from Des Moines to New York today, a trip originally planned as part of a three-day economic development visit seeking new business for Iowa. He will meet this afternoon with Trump at Trump Tower in New York.

Branstad’s wife, Chris, is accompanying her husband on the trip. Although, a Branstad spokesman points out the First Lady planned to go to New York before talk of a  new position for her husband surfaced. The Branstads’ son, Eric, is also in New York. Eric served as state director of Trump’s Iowa presidential campaign and seeks a position in Trump’s administration.

CLIVE, Iowa -- With the recent bitterly cold temperatures keeping many of us inside this winter, local elementary schools have been having to make the call on whether or not to send their students to recess.

At Shuler Elementary in Clive, they continue to tell parents to make sure they send their kids to school with appropriate winter gear as the district says they never quite know what temperature it will be around recess time.

DES MOINES, Iowa -- Monday night, the Des Moines City Council changed some of its own rules.

From now on, council members will not be able to make a motion unless they have the support of at least one other council member. The council approved the change on a 6-to-1 vote.

Mental Health counselor Chris Miller has worked in the mental health industry for four years. However, he said lately he has cared for more patients who are dealing with anxiety and depression. Other health professionals believe the uptick of patients is due to the pandemic and the winter blues.

Biden calls Fox News reporter 'stupid son of a b----'

US puts 8,500 troops on heightened alert

‘Hamilton’ taking another shot at Des Moines, when and how to get your tickets