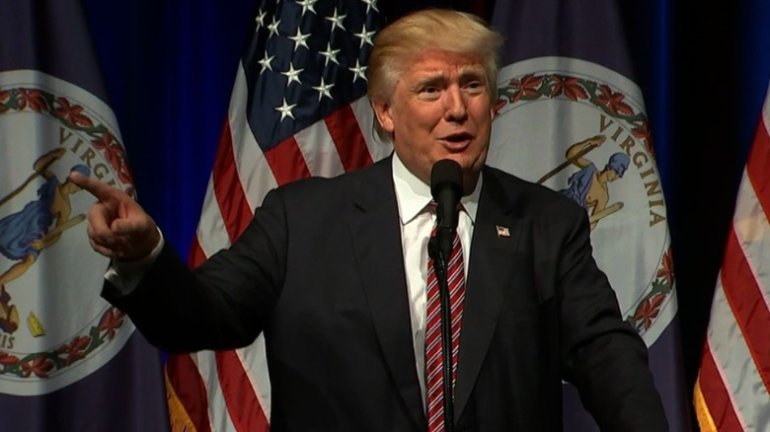 DELAWARE, Ohio  — Republican presidential nominee Donald Trump said Thursday that he will accept the results of the general election next month — if he wins.

“I would like to promise and pledge to all of my voters and supporters and to all of the people of the United States that I will totally accept the results of this great and historic presidential election,” Trump told supporters at a rally in Delaware, Ohio, his first comment since the final presidential debate Wednesday.

Trump was widely panned by Republicans and Democrats alike after the debate during which he refused to pledge to accept the results of the election, regardless of the winner.

ANKENY, Iowa -- With an important voting deadline looming, a group in Ankeny is cutting out the middle man to help speed up the voting process in Polk County.

"This year, there has been so much turmoil and argument that we wanted to make sure the bedrock principal of democracy, which is voting, is protected," said Karl Goodman, the 1st Vice-Chair of the Ankeny Area Democrats.