DES MOINES, Iowa  —  Des Moines Police have found the truck involved in a hit-and-run accident with a motorcyclist.  But they haven’t found its driver.

On Wednesday, April 19th Wesley Crow was northbound on Keo Way on his motorcycle when a truck turned in front of him from Enos Street.  Crow was forced to lay his bike down and slam into the truck.

Crow suffered a shattered pelvis and broken wrist and ankle.  The driver of the truck fled the scene.

One day after police asked for help locating the truck police were lead to it.  However they say the driver of the truck remains unidentified.  The truck is described as a late 90’s or early 2000’s silver Chevy S-10.

Anyone who has any information about the accident is asked to call Crime Stoppers of Central Iowa at (515) 223-1400. 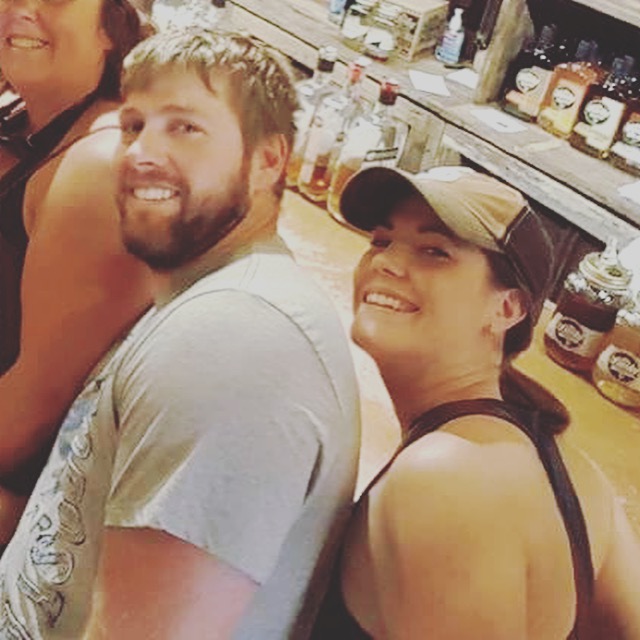 POWESHIEK COUNTY, Iowa -- The human remains found in rural Poweshiek County in September have been identified as Xavior Harrelson.

Days before his 11th birthday, Harrelson was reported missing from his home in Montezuma by a family friend on May 27. Several months later, his remains were found by a farmer working in a field about three miles northwest of Montezuma on Sept. 30.

La Niña ‘to emerge shortly,’ NOAA says. Here’s what it means for winter

Tailgating this weekend? Take a look at the forecasts for Iowa City, IA and Manhattan, KS