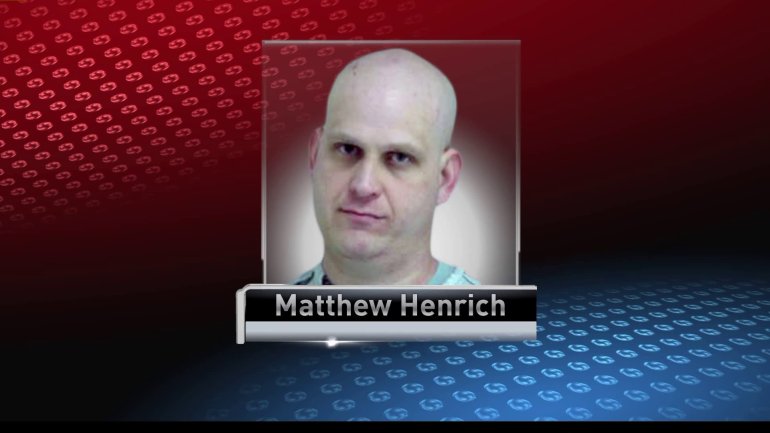 NEVADA, Iowa — Court documents show a Nevada man is changing his plea after authorities say he set his own house on fire and then drove his truck into a convenience store.

The plea hearing is scheduled for May 11th. Details on the plea agreement were not available on online court records.

Firefighters responded to Henrich’s home on 4th Street on December 18th, 2014 and found two fires. One fire was in an unattached garage and the other in the house.

At about the same time, officials say Henrich backed his truck into the Good and Quick convenience store just a few blocks away.

Henrich was taken into custody later that morning after leading authorities on a high-speed chase.

"[Friday] night, the Iowa State Patrol, along with Grundy and Hardin County officers were involved in an officer involved shooting. At this time, we are working with the DCI gathering information," said Iowa State Patrol Sgt. Alex Dinkla.

On WHO Radio's "Need to Know With Jeff Angelo", Governor Reynolds said that the crisis at the border was the president's problem.