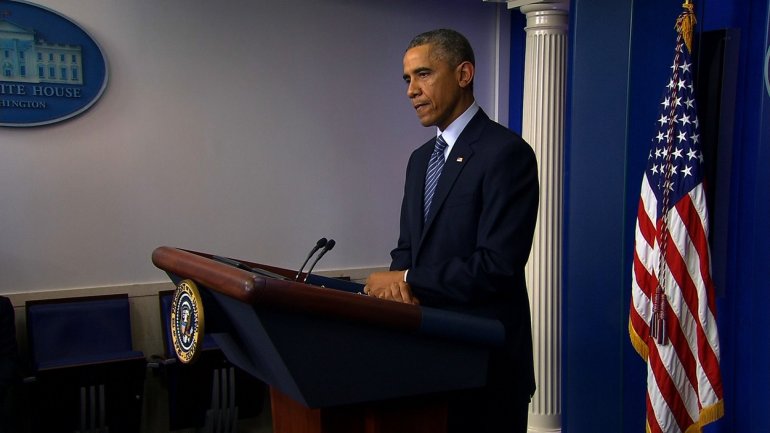 NEW YORK, New York — Want to join the more than 10 million people who’ve signed up for Obamacare for 2015? Then you’ve got to apply by Sunday.

Open enrollment for Obamacare 2.0 ends Sunday night, meaning those who want insurance have to at least start the their applications by then. The federal exchange and some states are giving those folks a few more days to finish picking a plan if they are unable to do so by the deadline. New Yorkers, for instance, have until Feb 28, and Californians until Feb. 20 to complete signing up.

A few are using the stick, reminding the uninsured of the penalty for not having coverage, which rises to 2% of income or $325, whichever is greater, for 2015.

President Obama even did a goofy Buzzfeed video to highlight the deadline.

The exchanges are prepared for a crush of traffic this weekend, as procrastinators race to get in under the deadline. Interest traditionally picks up just before enrollment’s close.

Though open enrollment officially ends Sunday, consumer advocates are pushing the administration to extend the deadline so people hit with penalties for being uninsured in 2014 can enroll for this year. So far, officials have not budged, though they opened the door in a recent call with reporters saying they’ll address the penalty issue later if it arises.

By many measures, this year’s enrollment season is far more successful than last year’s. The debut of Obamacare was marred by massive technical breakdowns on the federal and many state exchanges that took months to rectify. People who had already had individual market coverage revolted after their insurers canceled their plans, blaming Obama for not keeping his promise that they could keep their policies. And some enrollees had a hard time finding doctors who took their Obamacare insurance.

Only 6.7 million people enrolled in Obamacare plans for 2014, and even that figure was controversial. The administration had to lower the enrollment tally after a House committee discovered it included those who signed up for stand-alone dental plans.

The administration and enrollees have much to celebrate for 2015. The websites work. More insurers are offering plans on the exchanges, giving people a wider array of premium prices and benefits. And more people are flocking to the coverage.

Obamacare is likely to surpass its reduced enrollment goal of 9.1 million for 2015, though it will take time to determine how many of the people who signed up complete their enrollment by paying their premium.

The administration sought to lower expectations last fall by reducing the target from the Congressional Budget Office’s goal of 13 million. (The CBO since lowered its projection to 12 million.)

DES MOINES, Iowa – The Iowa Department of Public Health’s website shows the state saw four more COVID-19 deaths over the 24-hour period between 10:00 a.m. Tuesday and 10:00 a.m. Wednesday. It also shows only 166 individuals were tested in that same period of time.

The data from the IDPH shows there have been 564 total deaths from the coronavirus in the state so far. Of those deaths, 283 were residents of long term care facilities.