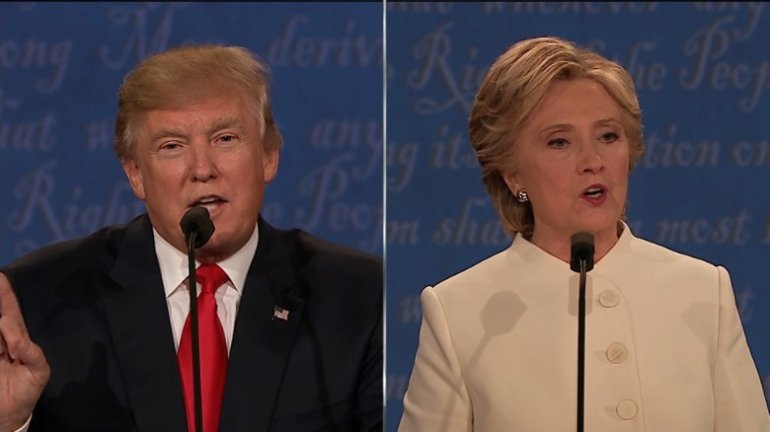 Hillary Clinton and Donald Trump are neck-and-neck in a new national tracking poll out Tuesday morning.

Although Trump’s single-point advantage over Clinton is statistically negligible, it is his first lead in an ABC/Post poll since May — perhaps giving hope to the Republican presidential nominee’s supporters, who believe their candidate’s prospects were bolstered last week with the revelation that the FBI is reviewing new emails found on the laptop of Anthony Weiner, the former congressman and estranged husband of top Clinton aide Huma Abedin.

Still, it may be too early to gauge the electoral impact of that development, which broke on Friday. Clinton still leads Trump in the CNN Poll of Polls, an average of the five most recent national phone polls, including Tuesday’s ABC/WaPo tracking survey, 46%-42%.

The latest ABC/Post tracking poll was conducted October 27-30 using phone interviews with 1,128 likely voters. It has a margin of error of 3 percentage points.