DES MOINES, Iowa — The world of marketing and advertising is ever changing. Companies are constantly searching for new ideas and new ways to reach clients.

If you live in Los Angeles or New York, or watched the documentaries on the Fyre Festival, you probably already know about this wave of social media influencing. But this new way of marketing and making a living is just starting to boom in Iowa.

Channel 13’s Whitney Blakemore sat down with local influencers to see just what it takes to make money off of your social media post.

For years Ashley DeJong worked as a nurse in the Des Moines metro area, until she had her daughter, Rowan, in 2013 and later started a blog to decompress.

“I thought, I just need some space, some mom space. So I just started writing about my daughter,” DeJong said.

Now five plus years later, that mom blog turned into a career as a full time fashion and lifestyle social media influencer out of West Des Moines.

“I thought I would just write and it would be an outlet,” DeJong said. “I never thought that would carry on and change so much.”

Now with over 35,000 followers on Instagram, as of February 11, she works with a rewards-style app called Like to Know It and collaborates with dozens of companies.

“A company can reach out to me and say, ‘hey, we would love to work together;’ then they are the people who pay me,” DeJong said.

Prices vary depending what the company wants from DeJong. For just a single sponsored Instagram post, DeJong is getting paid $100. A full blown sponsored series of blog posts and social media shares and she is bringing in $540. 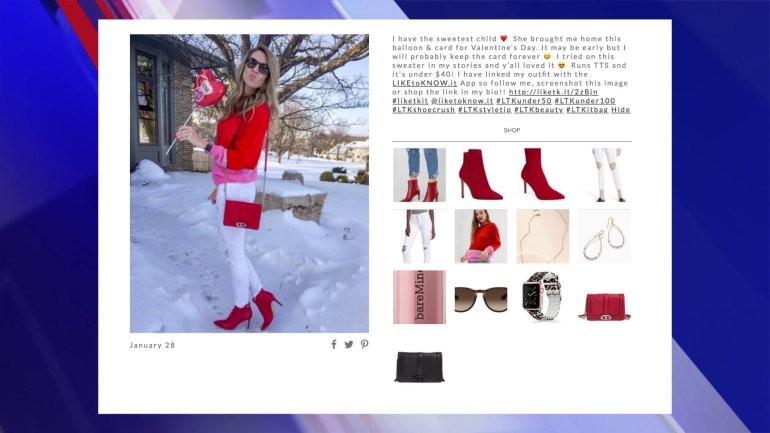 She also gets paid a commission for every article of clothing she sells on her social media through that rewards-style app.

“Instagram really started for me about two years ago, sharing style on Instagram, sharing recipes, and just kind of sharing my motherhood journey with other women,” Sarah Kelly, another influencer out of Ankeny, said.

Kelly’s passion was fashion from the beginning, but she never imagined where it would take her today.

“Just with how social media has evolved, I definitely did not picture myself where I am, what I’m able to do,” Kelly said. “Also, I stay at home with the kids so I’m able to do this as a career and also be a wife and a mom.”

Also a part of the Like to Know It rewards style app, Kelly combines that commission with business collaborations and her locally owned wardrobe consulting business to make a living.

“It’s really important to me that I am vulnerable and real,” Kelly said. “Although people are seeing clips of my life, I want them to see all of my life. So I’m hopping on without makeup, without being camera ready all the time, just sharing real life.”

It is a real life that almost seems like a celebrity life.

“I get shipments in daily about new products people want me to share. It’s like Christmas around here every day,” DeJong said.

From clothes, to food, these influencers are sent anything imaginable from companies trying to get the word out about their products from people who consumers can relate to.

“I’m walking through shopping, I’m telling you what my daughter did at school, what she is wearing,” DeJong said. “So it’s just developing relationships with people and it’s not superficial. It’s real life and people really care about you and your life, so it’s fun.” 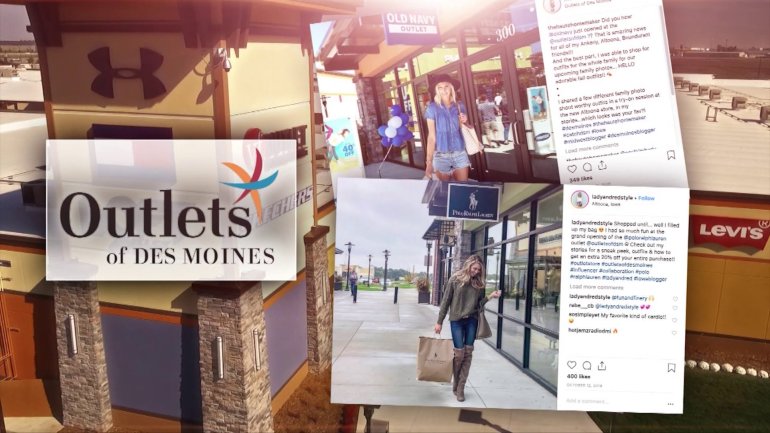 Both of these influencers collaborated with the Outlets of Des Moines, one of the few local businesses in the Des Moines metro that is using the new marketing strategy.

“Our company is from Boston and they have a lot of influencers along the coast,” Outlets of Des Moines Marketing Director Julie Dawson said. “As we’ve seen the trend come to the middle, to the Midwest area, it’s something that we’ve just jumped on board.”

Dawson says influencers help her company reach customers they never could on their own.

“[We’re] not just fashion. It’s what are these people eating, what makeup are they wearing, what restaurants are they recommending. It’s not just about what you look like, it’s you’re trying out things and people trust your opinion,” DeJong said.

Statistics back this idea up, according to HubSpot Data, 71 percent of people are more likely to make a purchase if the product is recommended by someone on social media. 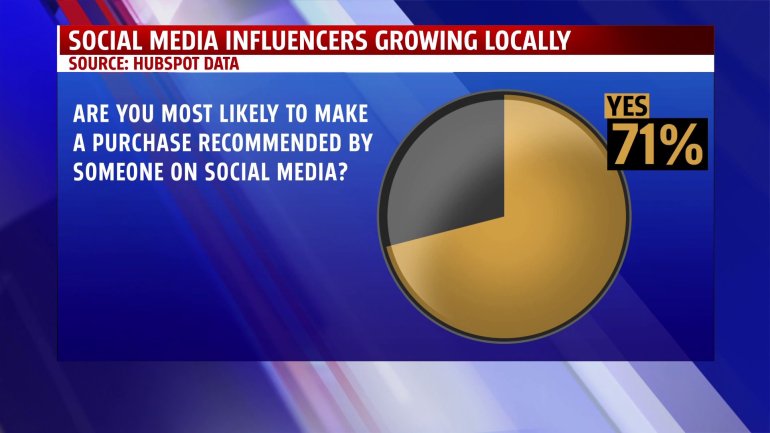 “As far as a marketing strategy, I would much rather buy something from a trusted friend than a model wearing it or somebody I don’t know using it,” Kelly said. “So I feel like if companies really understand that, they see the value in influencers.”

From the outside it seems as simple as snapping a picture in trendy clothes, and in return getting a bunch of products and money, but these influencers say it isn’t as easy as one might think.

“I take my own photos. I just have a tripod. I throw it in the car or I have my five-year-old take my photo, which is quite interesting,” DeJong said.

Posting multiple times a day, spending hours searching sales and the latest trends, and interacting with your followers, both say it easily becomes a full-time job.

“It is a labor of love. There is a lot of behind the scenes, un-glamorous things maybe, just taking photos, and having to be creative and come up with new ideas,” Kelly said.

And it can take awhile for that hard work to be noticed, sometimes taking years of posting and blogging without compensation to garner a larger enough audience to make real money. 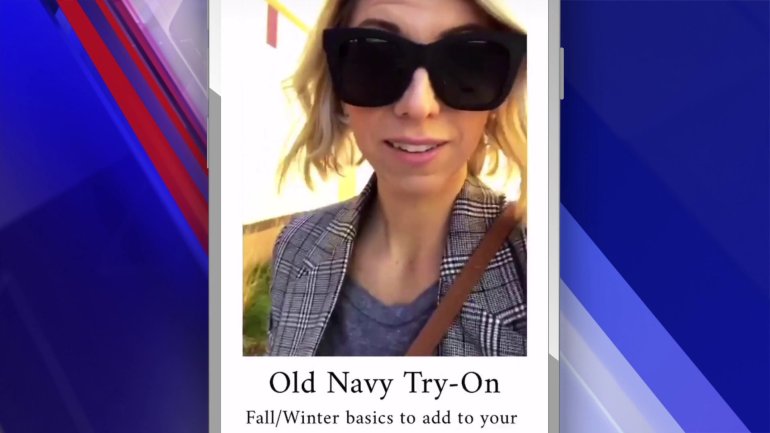 “I don’t think people realize that you don’t just start it. Like, I started my blog in 2014 and it really hasn’t taken off until this year because it’s more prominent in this area of the social influencing,” DeJong said.

Slowly but surely, we are starting to see influencers pop up around the metro and companies realizing Des Moines is full of untapped potential.

“The Midwest is typically a little bit behind, and I think now they are finally seeing that really we aren’t behind, it’s just not here,” DeJong said.

DeJong says more influencers in this area can only help her career, so more local businesses can see this way of marketing does actually work.

Study offers guidance on how to help Des Moines’ …