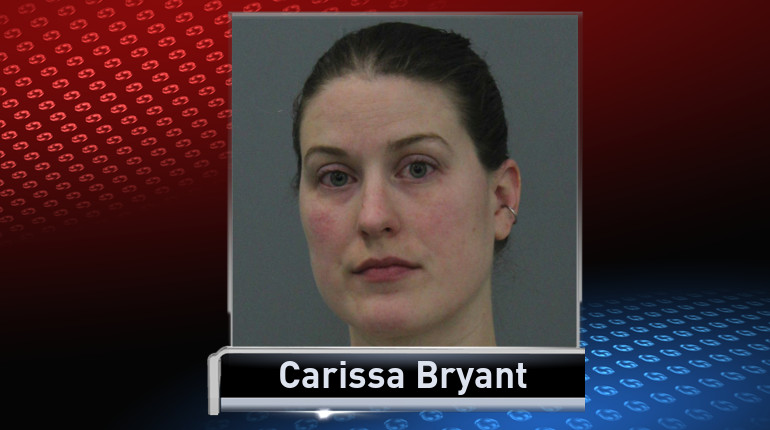 MARSHALLTOWN, Iowa — A Marshalltown sixth grade teacher was arrested Wednesday for allegedly being drunk while teaching.

Thirty-three-year-old Carissa Bryant is charged with public intoxication after being taken into custody at Linahen Intermediate School.

Police say they were called to the school after receiving a report that Bryant was intoxicated. They say she failed field sobriety tests and after she was taken to the Marshall County Jail her blood alcohol content was measured at .19 percent.

According to police, Bryant admitted she had been drinking prior to the start of school Wednesday.

An Ankeny teacher was arrested last month in a similar incident.