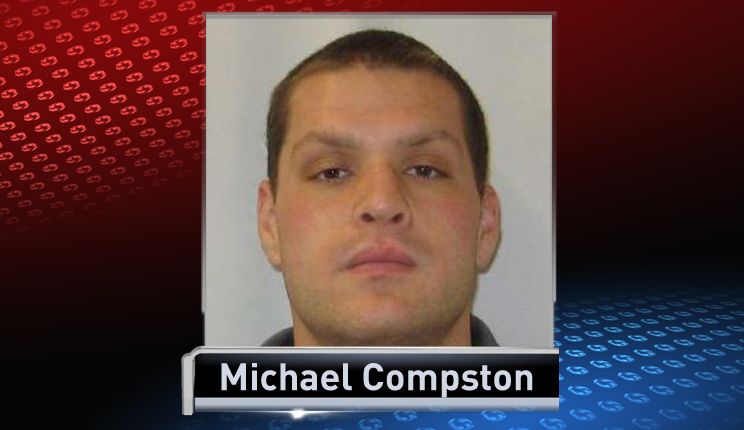 MARSHALLTOWN, Iowa — Marshall County authorities are looking for an inmate who escaped from the work release facility in Marshalltown.

Copmston was originally sentenced to 10 years in prison in April 2006 for robbery, but he was transferred to the work-release program following a parole violation earlier this year.

He is described as being 6-feet-tall, weighing 175 pounds with brown hair and brown eyes. Compston has a tattoo on his neck and piercings in both ears and on his left eyebrow.

MINNEAPOLIS, Minnesota -- An independent autopsy into the death of George Floyd found that the unarmed black man died from "asphyxiation from sustained pressure," according to attorney Ben Crump. Floyd was essentially "dead on the scene" in Minneapolis on May 25, Crump said. "The ambulance was his hearse," the family's attorney told reporters Monday. The independent autopsy's findings come after the Hennepin County Medical Examiner found "no physical findings" to "support…