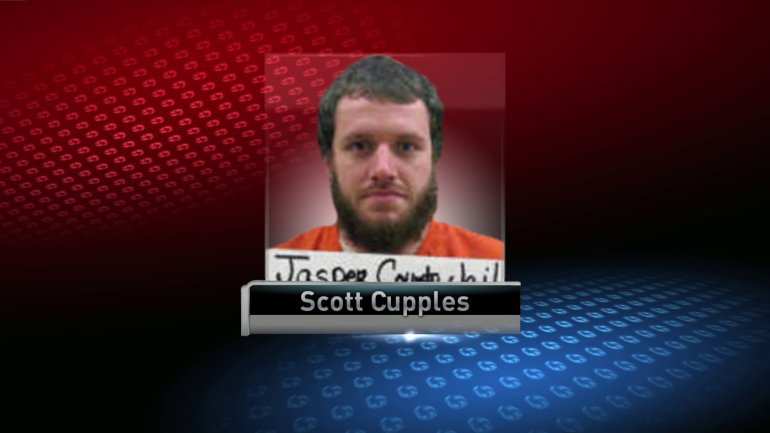 NEWTON, Iowa – A man lead police on a short chase Tuesday night, before hitting a tree and striking a house.

However, Cupples proceeded to elude the deputy, which eventually led to a short pursuit in Southwest Newton that lasted 3-4 minutes. The pursuit featured numerous traffic violations, according to the Jasper County Sheriff’s Office.

At 1510 S. 10th Avenue, Cupples drove up on the yard, hit a small tree and struck a house. He then fled on foot to the backyard as he was still attempting to get away.

He was ultimately apprehended after a short pursuit on foot.

Cupples was charged for several traffic violations and two counts of forgery. He was also charged for possession of methamphetamine with intent to deliver and maintaining a drug vehicle.

Distressed jeans have become a wardrobe staple for those curating a relaxed but chic aesthetic.

The argan oil used for beauty is different from the one used for cooking, so be sure you know whether you’re buying cosmetic or culinary argan oil.

Replacing a popular teacher is difficult since money …

One Company Commits to Downtown Des Moines Plus an …

Rebound for downtown DSM workforce may take some …