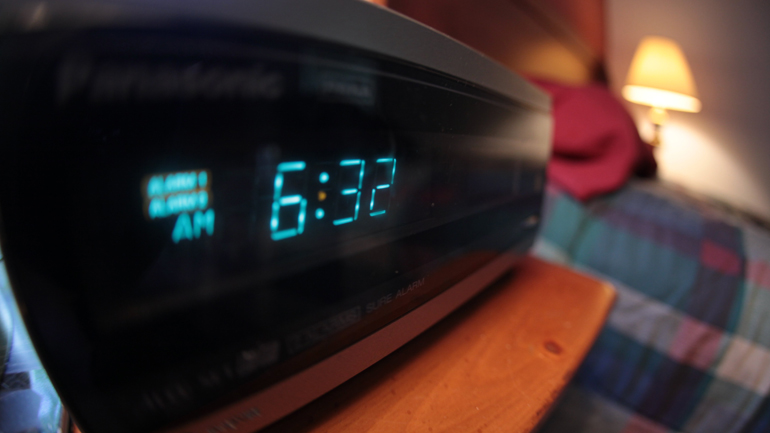 NEW YORK — Get your apocalypse bunker ready. This summer, a “leap second” will threaten to wreak havoc across the Internet.

Last week, the International Earth Rotation and Reference Systems Service declared that we’re all living about a second ahead of where we should be — the Earth’s rotation has slowed, and we’ll need an extra second for the planet to catch up. The IERS announced that the leap second will take place on June 30.

The problem is that the computer software controlling much of the Web doesn’t play nicely with leap seconds. The previous leap second, which took place in 2012, brought down Reddit, Yelp, LinkedIn, FourSquare, Gawker and StumbleUpon, among other sites and apps. Qantas’ entire computer system went down for hours, forcing employees to check in passengers by hand.

The code for most Web apps is based on Unix, software that traces its roots to 1970 — two years before leap seconds ever existed. Computers check in from time to time with the IERS’ network to make sure that they are telling the time correctly (like wristwatches, they have to be “rewound” every now and then).

When leap seconds happen, IERS tells computers that the last minute of that day will have 61 seconds. That makes Unix-based software go haywire.

The good news is there’s a solution. Google developed what it calls one of its “coolest workarounds” after a 2005 leap second made some of its computer systems to stop accepting new commands.

To avoid the leap second issue, Google gradually adds a couple of milliseconds to its servers’ clocks throughout the day when a leap second is to occur — just enough to stave off disaster by the end of the day but not enough to trip any alarm bells when the adjustments are made.

The bad news is that leap seconds continue to disrupt Web services, even after Google told the world how to fix it.

When Reddit went down for around an hour on July 1, 2012, the site tweeted, “You ever wish you had an extra second or two? This is not one of those times.”

Leap seconds are necessary because the length of a day and year in in constant flux. Earthquakes and volcanic eruptions have a tendency to slow down the Earth’s rotation, as do gravitational forces from the Moon and other celestial bodies.

There have been 25 leap seconds since they were introduced in 1972. But some groups have been looking to get rid of leap seconds. At the next meeting of the standards-setting International Telecommunication Union, nations’ representatives will vote on abolishing the practice.

Leap second opponents say the benefits don’t outweigh the technological mishaps that they cause. Even if there were a leap second every year (there isn’t), the Earth would only be 16 minutes behind schedule in the year 3015.

IOWA -- The Iowa Department of Public Health says it it didn't participate in a CDC study on racial disparities among meat processing workers who tested positive for COVID-19 due to lack of time.