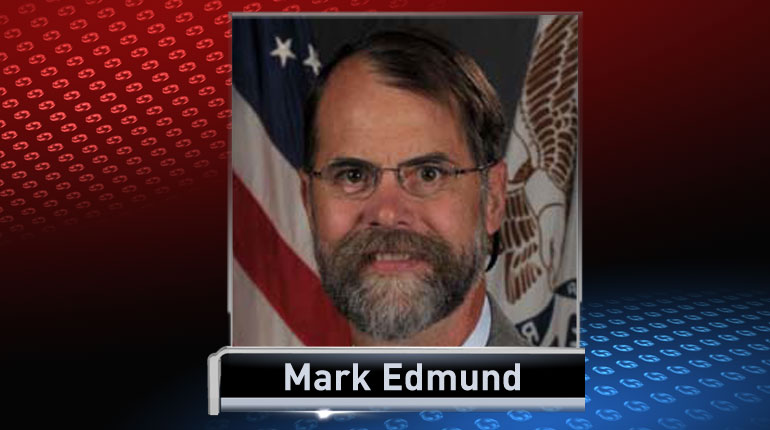 JOHNSTON, Iowa – The Iowa Law Enforcement Academy has lost another trainer.  Mark Edmund retired on Monday, about a week after being placed on paid administrative leave.

ILEA Director Arlen Ciechanowski would not say why Edmund was placed on administrative leave.  Caleb Hunter, spokesperson for the Iowa Department of Administrative Services, which oversees human resources for the ILEA and other state agencies, confirmed several cadets were interviewed as part of Edmund’s departure. The interviews with the cadets took place after several complaints were filed against Edmund.

Edmund taught physical fitness, driving and photography classes at the ILEA.  According to the ILEA’s website, Edmund was hired in 1984.

The first formal memorial service for George Floyd will be held Thursday at 2pm ET. You can watch the full service in the live-stream above.

Downtown Des Moines was anything but peaceful over the weekend. On both Friday and Saturday extraordinary protests about the death of George Floyd and confrontations between law enforcement and demonstrators exploded across the heart of the city.

WHO 13 journalists covered the chaotic events as they unfolded. This is a short look from the combined efforts of reporters Christina Salonikas, Melody Mercado, Dave Price and Monica Madden, working with photojournalists Trent Reicks, Randy Schumacher, and Mike Borland.