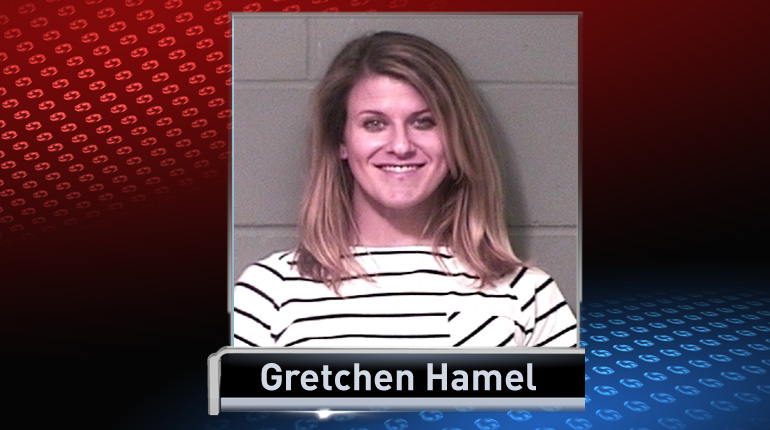 WEST DES MOINES, Iowa — A campaign spokeswoman for Joni Ernst’s US Senate campaign was arrested just days before the election.

Gretchen Hamel was taken into custody for OWI on October 29.

She was found passed out behind the wheel of her vehicle in the 6100 block of Beachtree Drive at about 10:30 p.m.

The police report says her vehicle had crossed lanes and was up over a curb.

Hamel said she was on the way to her apartment from a friend’s home.

The Des Moines Register reports the Washington D.C. resident resigned the morning after the incident.

WASHINGTON (NewsNation Now) — NASA is expected to announce a new discovery about the moon on Monday.

The space agency plans to share findings from its Stratospheric Observatory for Infrared Astronomy (SOFIA) mission during a press conference at 12 p.m. EDT.

DAVENPORT, Iowa (AP) — A woman was shot to death inside a busy Chuck E. Cheese restaurant in Davenport, police there said.

The shooting happened just after 7:30 p.m. Sunday and was the second of two fatal shootings Sunday in Davenport, the Quad-City Times reported. Police said a woman shot another woman inside the restaurant, then fled the scene.

DES MOINES, Iowa-- Despite the temperature dropping, local restaurants want to extend patio season as long as they can. The nonprofit, Greater Des Moines Partnership, has stepped in to help.

The Greater Des Moines Partnership has a new program, ‘Extend The Season’, that provides restaurants with free patio heaters to be able to keep their outdoor seating available.