ADEL – A local couple is celebrating two milestone anniversaries on Saturday:  One for each wedding.  If you’re confused, then just listen to Gordon Klatt tell his love story with his wife of 45 years… or is it 50?  “We kid around a lot.” said Gordon.  “And (my wife, Marti) puts up with a lot of the things I do.”

They met during college at Iowa State University.  Gordon called to ask her out for a second date.  “Being clever, I said, ‘How’d you like to get married Saturday night?’  And she said, ‘Sure.  What time will you pick me up?’  Well, there were other guys in my room (listening).  And they said, ‘Let’s do it!’”

His friends got ahold of her friends.  By the time Saturday night rolled around, the couple was rolling into a park near campus.  Gordon explains that, “In 1967, Brookside Park was a place where you’d go to park.  You would go there to neck.”

But there would be no privacy.  Instead, over 100 showed up to throw Gordon and Marti a full blown fake wedding.  She recalled, “It was unbelievable.  They had presents and the whole works, and had the ceremony written out.”  Gordon said, “(Friends brought) a wedding cake.  They decorated my car.”

That night, November 11, 1967, Gordon got Marti back to the dorm in time for curfew.  They dated for one year.  Then, Gordon shipped overseas with the navy.  They tried to stay in touch, but eventually lost touch.  Marti said, “(Back then), you’d write a letter and there’d be some misunderstanding or some problem.  Well then he’d write back and I’d write back… and they’d cross in the mail.”

When Gordon got out of the service, he realized he lived just half-an-hour from Marti’s new town.  She was engaged.  He visited and convinced her to dump that other guy.  So, they went to a church and officially got married… exactly five years to the day after they did it for fun.

Now, they look back and celebrate the life they built, and share the fun story of how it all started.  Gordon said, “We’re good friends.  We love each other.  And I’m thankful that she chose me.” 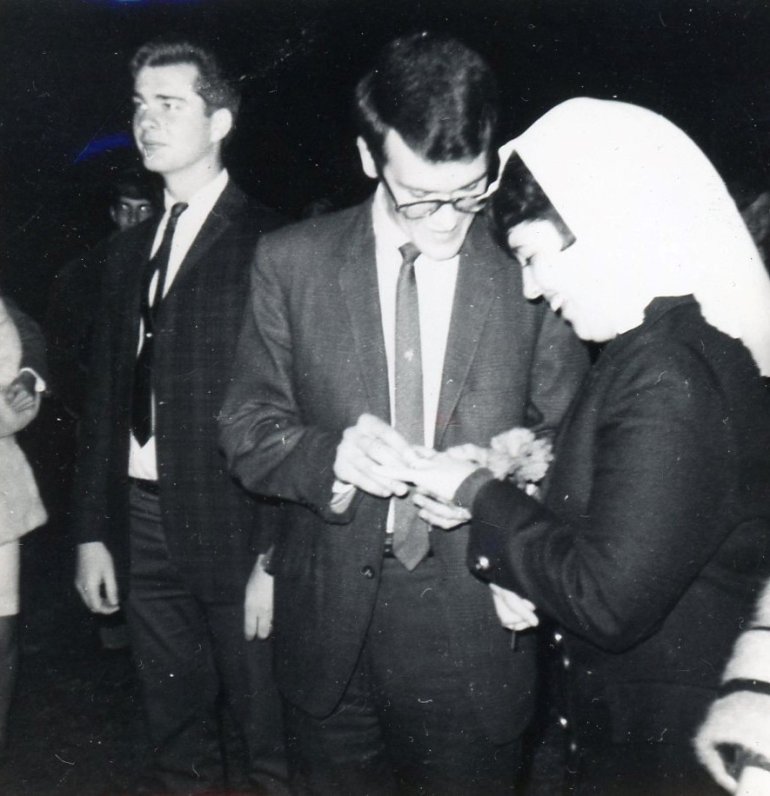 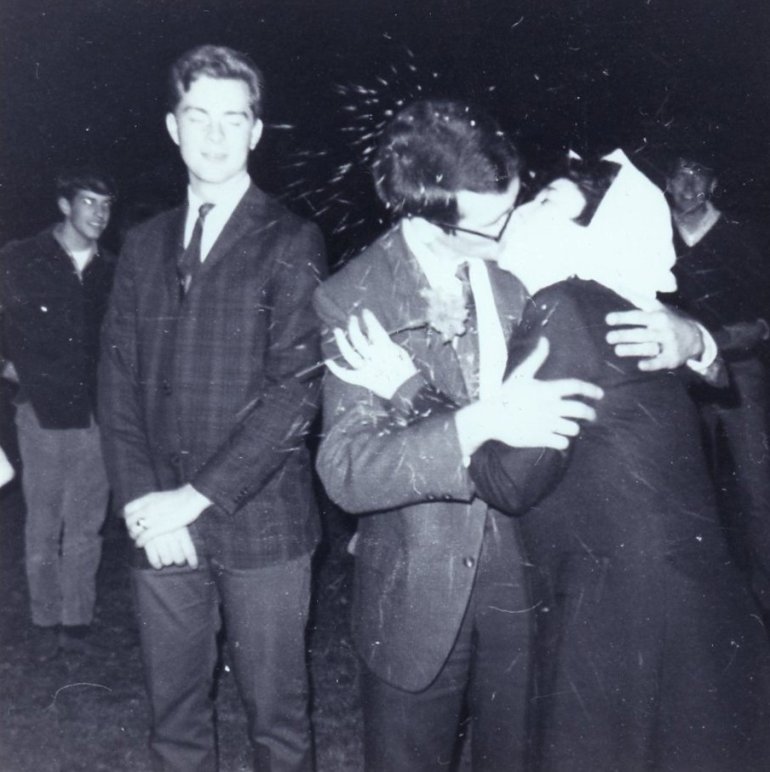 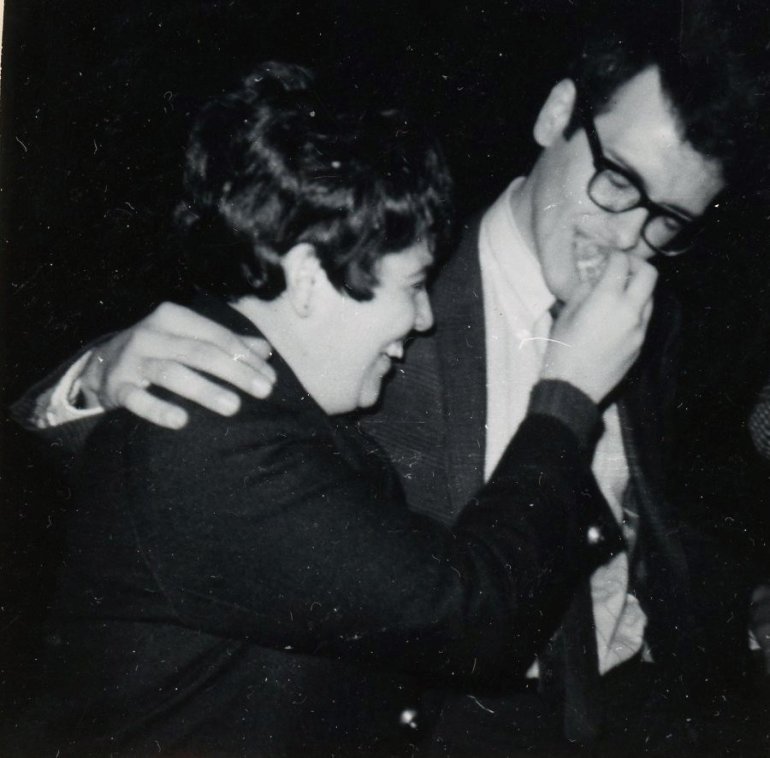 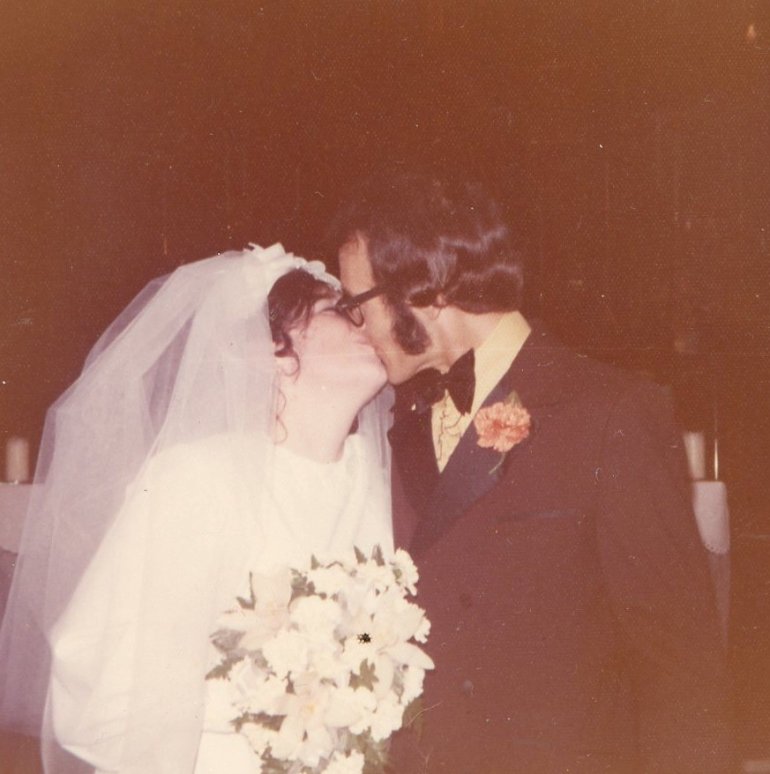 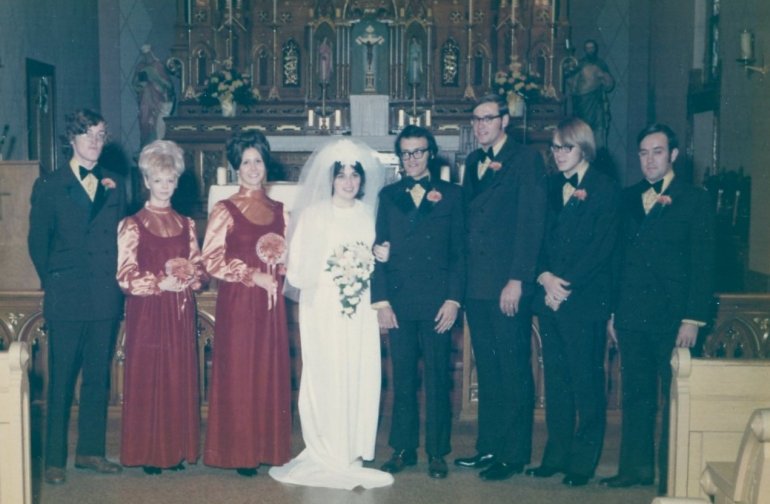 The Marijuana Opportunity Reinvestment and Expungement (MORE) Act would remove marijuana from the list of scheduled substances under the Controlled Substances as well as eliminate criminal action for people who distribute or possess marijuana.

IOWA -- The Iowa Department of Public Health has reported 84 more COVID-19-related deaths in the last 24 hours, the most ever for a one day period since the pandemic began. At the same time, the number of Iowans hospitalized who've tested positive for the coronavirus and the number of coronavirus outbreaks at long term care facilities are both down.

The new numbers reflect testing reported on the IDPH’s COVID-19 website over the 24 hours between 10:00 a.m. Wednesday and 10:00 a.m. Thursday. The newly reported positive cases and deaths may not have occurred during that time period, as the state has been adding backdated test results into the data.

DES MOINES, Iowa - Every year, the Salvation Army holds its Red Kettle Campaign to raise money for people in need. During the pandemic, the non-profit is getting creative in finding new ways for people to donate.

“We've offered more ways to give online and virtually,” Major Jason Poff, the Capital Area Coordinator for the Salvation Army, said. “So if you don't feel comfortable putting in the bucket, there's still a way for you to give. It's just caused us to be much more creative and spend a lot more energy creating new ways for people to participate in our goal.”