DES MOINES, Iowa  —  Des Moines Police have arrested the woman they say killed a teenager in an early morning crash, then ran from the scene on foot. 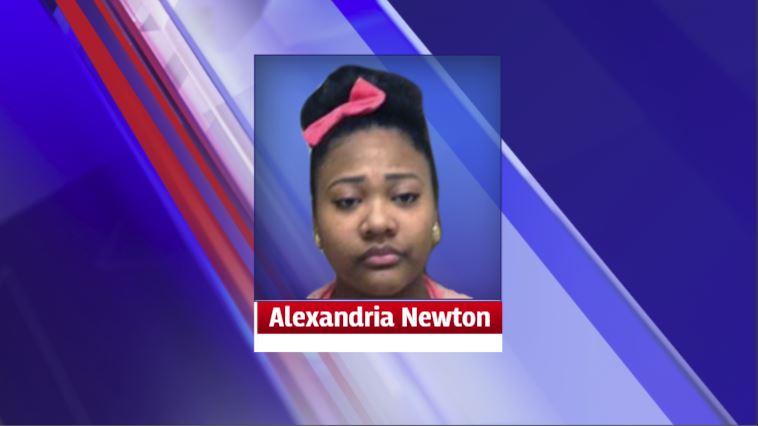 Truong’s friends and family are left dealing with his sudden death.

“He decided to leave the house it was getting late we were playing video games for hours; we just had the casual goodbyes,” Des Moines resident Darrick Burrage said,

Des Moines Police say the driver of the SUV was speeding South through the intersection on MLK Parkway and Clark Street early Thursday morning.

“Shocked, I felt like gutted about the whole thing, I didn’t know what to think about it,” Burrage said.

“He was a genius, he was so quick-witted he was the kind of person who you could talk to about anything he knew a little bit about everything,” Burrage said.

A role model who had his whole life ahead of him.

“We had so many plans to travel and study abroad he was the person that made me want to do that,” Burrage said.

Truong leaves behind, his mom, dad, and two younger brothers.

“He has left behind happiness in many people’s hearts,” Burrage said.

Those hearts are left breaking over the loss of this young life.

Truong was a 2018 graduate from Des Moines Public Schools.

A vigil in his honor will be held Friday afternoon at Central Academy.

Des Moines, Iowa -- Answering the question 'What's for dinner?' has become a difficult one to answer for many Iowans in the wake of Monday's derecho storm.

Hundreds of thousands of Iowans are still without power and likely now have a refrigerator filled with spoiled food. According to the FDA, a refrigerator without power will only keep food cold for about four hours. A freezer can maintain food at a safe temperature up to 48 hours, but only if you keep the door closed.

TAMPA (WFLA) - Joe Biden is expected to announce his pick for vice president, as early as today, according to CNN.

The presumptive Democratic nominee in this year’s presidential election has previously said he will choose a woman to be his running mate.

DALLAS (NEXSTAR) -- The Big Ten is the first Power Five conference to announce it will cancel fall football and eye a potential spring season due to the ongoing coronavirus pandemic.

This follows a weekend meeting of conference commissioners. It's expected that others may follow the Big Ten's lead.

University of Iowa Pushes Ahead with Plan to Reopen for Fall