AMES, Iowa  —  Fifteen months after Xavier Shepley was shot and killed in Ames four suspects are now charged with his murder.

Shepley was 21 when he was found suffering a gunshot wound to his torso on November 18th, 2017.  He died at an Ames Hospital that night.

Witnesses reported that two men wearing masks shot Shepley during a robbery at an apartment at 1311 Mayfield Drive.   They were seen driving away in a white SUV along with two women.

Albrea Winfrey was arrested on Friday.  Bryant, English and Woods were already in the custody of the Department of Corrections. 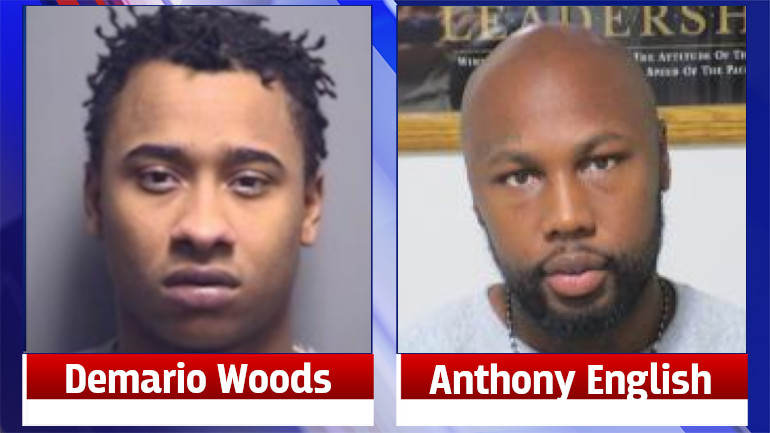 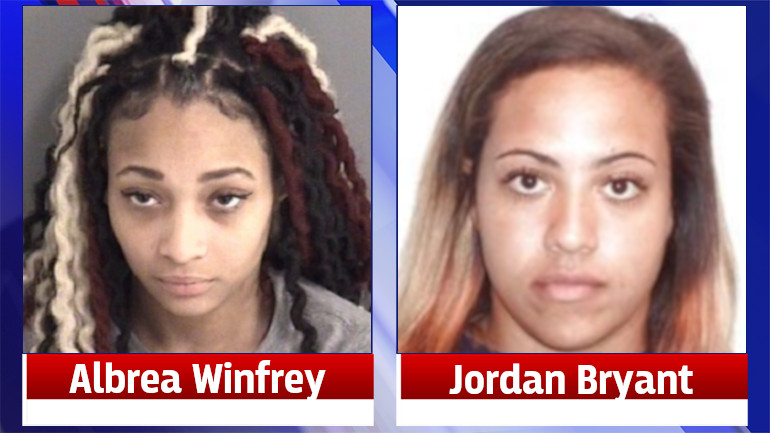