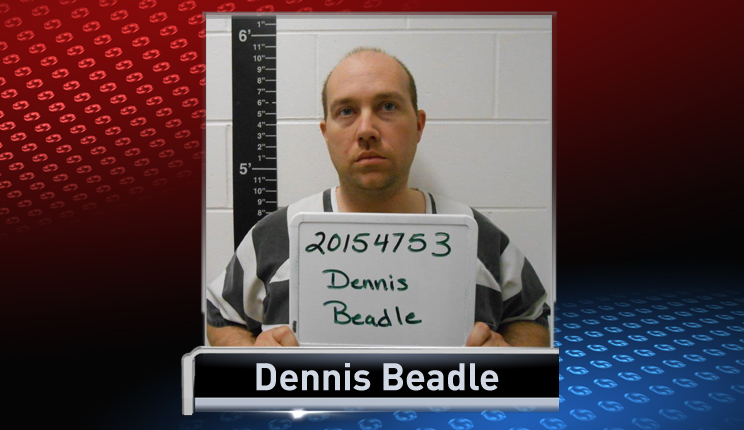 GRUNDY COUNTY, Iowa – A former reserve police officer is behind bars and facing multiple felonies for incidents related to stalking.

According to the Iowa Division of Criminal Investigation, 36-year-old Dennis Beadle, of Iowa Falls, was arrested Friday following a December 2015 investigation involving several incidents regarding Beadle and a female.

Beadle, a former Reserve Police Officer for the Eldora Police Department, has been charged with third-degree sexual abuse, stalking while carrying a dangerous weapon, and two counts of assault with intent to commit sexual abuse causing bodily injury.

Beadle was transported to the Grundy County Jail and booked on a $75,000 bond. He has since posted a surety bond and was released.