DES MOINES, Iowa  —  The US Justice Department is releasing the first pictures of the proposed new federal courthouse in downtown Des Moines that is already being protested by civic leaders.

The courthouse is being built on the former site of the Riverfront YMCA.

Des Moines leaders had hoped for private development on the parcel.  A recently formed group lead by Christine Hensley and Eric Branstad are calling for the federal government to scrap the courthouse plan.  They say it is an unneeded waste of federal money that will actually employ fewer people than the current courthouse.

Chief Judge John Jarvey released a statement along with images of the proposed courthouse on Thursday.  That statement addressed the building and its place in the community.

“The building is designed to be recognizable as an important civic structure. The design embraces the river, the Principal Riverwalk, our immediate neighbors and the city of Des Moines as a whole. It reflects the dignity and solemnity customarily associated with a courthouse. It evokes images of transparency in government and will provide an intuitive experience for all who attend court functions. It provides the security necessary for a modern courthouse, utilizing mature trees as a significant security feature.” 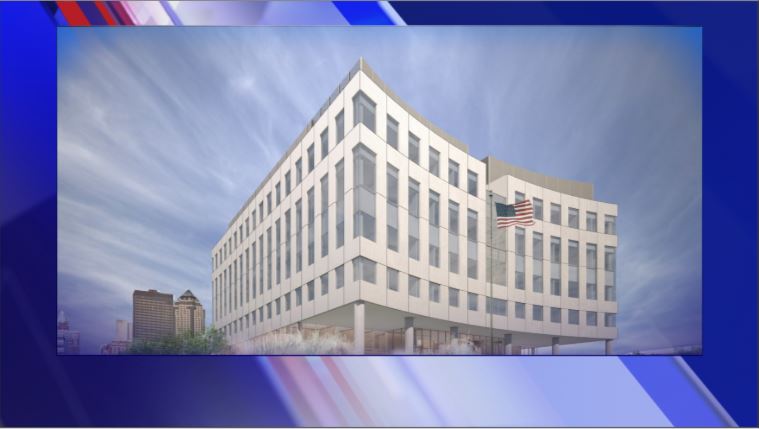 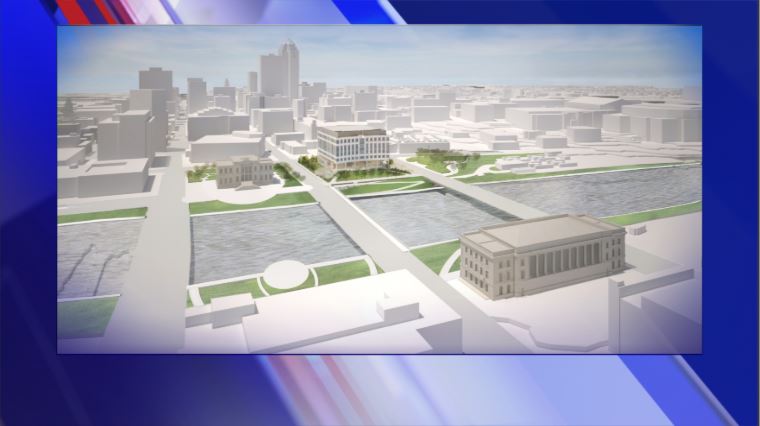 Quite frankly, it was far more civil and issue-oriented than their first meeting.

(NEXSTAR) – The U.S. Food and Drug Administration has approved the first drug to treat COVID-19: remdesivir, an antiviral medicine given through an IV for patients needing hospitalization.

The drug, which California-based Gilead Sciences Inc. is calling Veklury, cut the time to recovery by five days — from 15 days to 10 on average — in a large study led by the U.S. National Institutes of Health.

(KRQE) - President Donald Trump has posted his full CBS "60 Minutes" unedited interview with Lesley Stahl on Facebook ahead of the show's air date which is scheduled for Sunday, Oct. 25.

The president posted the interview with the caption "Look at the bias, hatred, and rudeness on behalf of 60 Minutes and CBS. Tonight's anchor, Kristen Welker, is far worse! #MAGA".