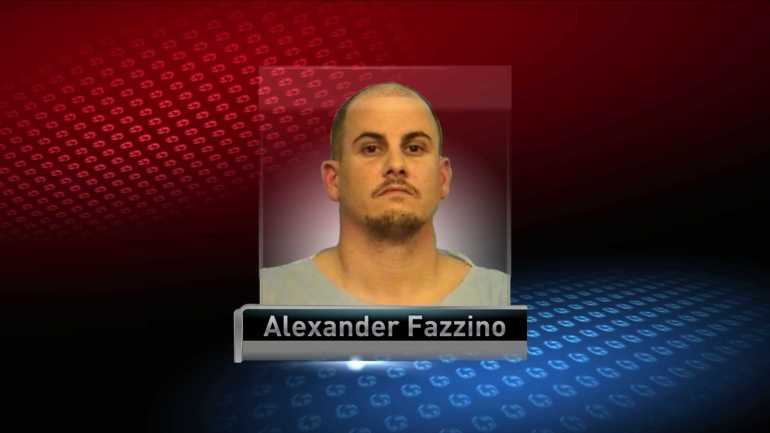 BOONE, Iowa — A hearing is being held Tuesday in a Boone County first degree murder case.

The defense is asking the judge to dismiss the criminal charges against Alex Fazzino. He is charged with first degree murder in the death of his wife, Emily.

Her body was found in the tub of her bathroom on January 29, 2012 after her husband called 911 to say someone was trying to drown themselves. When emergency crews arrived they were unable to revive Emily Fazzino.

Alex Fazzino wasn’t arrested in the death until April of 2013. During the investigation he claimed Emily was abusing prescription medication and he admitted she had filed for divorce about a week before her death. 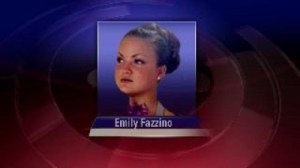 Emily Fazzino’s family says the autopsy done by the State Medical Examiner said Emily died from undetermined causes, but did note several areas of trauma on her neck, throat, and the sides and front of her head. No drugs were found in her system at the time of her death.

A forensic pathology expert hired by Emily’s family reviewed the autopsy findings and concluded Emily’s death was a homicide because she died of asphyxia due to neck compressions and/or drowning.

Several witnesses are expected to testify during Tuesday’s hearing.

BOONE, Iowa -- While Ames and Nevada have both decided to leave pools closed for summer of 2020, due to COVID-19, there are still ways to keep your cool. One place which has a long tradition of attracting visitors on hot days, is Ledges State Park. The park features a canyon with a creek where young and old can cool off.

Park Manager Andy Bartlett of the Iowa DNR says the park is back in full operation.

DES MOINES, Iowa -- A 15-year-old has been arrested for murder in the death of a Des Moines man earlier this week.

The teen, a female resident of Des Moines, is charged with first-degree murder in the killing of 37-year-old Zachary Brooks. Police did not release the suspect's name in announcing the arrest, but Sgt. Paul Parizek with the Des Moines Police Department says they expect to do so later Wednesday.

ALTOONA, Iowa -- Adventureland is opening its gates for the first time this season on Wednesday. It's open only for season pass holders both Wednesday and Thursday before they allow general public admittance at 50 percent capacity starting on Friday.

For those experiencing the park for the first time post-COVID-19, expect to see social distancing guidelines, social distancing markers in cue lines, hand sanitizer stations at the exit of every ride, and extra cleaning and disinfecting, especially on high touch point surfaces.