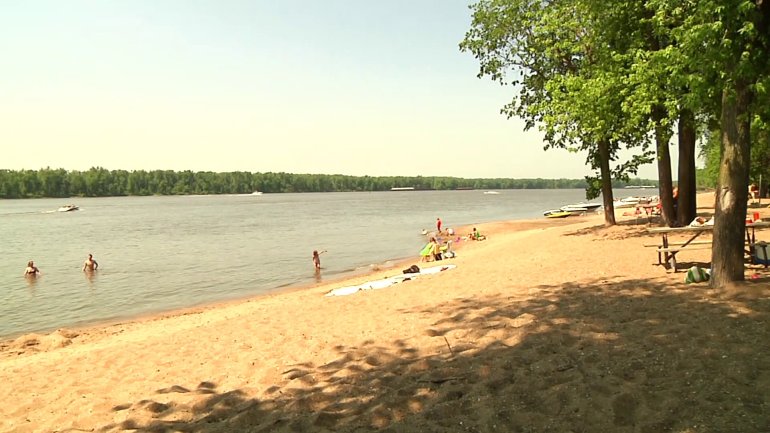 DES MOINES, Iowa — The public will have the chance to weigh in on a proposal from the Iowa Department of Natural Resources to ban alcohol at two Iowa beaches.

Those beaches are at Lake Macbride near Solon and Pleasant Creek near Palo.

The DNR says the ban is needed because alcohol use at the two beaches has become a public safety risk. Documented alcohol-related incidents at the two parks include assaults, public intoxication, littering, interference with official acts, disorderly conduct, and minors in possession.

The DNR is also concerned about the number of people using the parks during the summer. It says sometimes the ratio of park-goers to park-staff has been more than 500 to 1.

The proposal would ban alcohol on the sand or fenced-in area of the beach, the adjacent designated swimming area, and a 200-foot land buffer surrounding the area. It would not apply to any rental facilities within that buffer.

A public hearing on the proposal will take place on July 26th at the Wallace State Office Building in Des Moines at 2:00 p.m. Another hearing is being held the same day at 4:00 p.m. in Mount Vernon at the Palisades-Kepler State Park Lodge.

DES MOINES, Iowa (AP) — Coronavirus tests have revealed that 224 employees of a Tyson beef and pork processing plant in Council Bluffs have tested positive for the virus, company officials said Tuesday. The company said 103 workers stayed home the required quarantine time and have returned to work. The company has 1,483 employees at the plant. “More than half of individuals who tested positive did not show any symptoms…