“We are a very efficient organization,” Foxhoven proclaimed during his presentation before Governor Kim Reynolds, Acting Lt. Governor Adam Gregg and top staff.

He added of his department’s goal, “Trying to focus on outcomes to improve the health of Iowans and create more predictable and sustainable Medicaid budget. There’s a lot of debate about that over the years. I know that you’ve heard it. But really the last couple of years, we have really made this much more sustainable, much more dependable and delivered much better services.”

In the documents that accompanied his presentation, Foxhoven requested $1,782,644,841, a two percent increase in general funds for the next fiscal year. Nearly $27 million of that $35 million increase would go to private companies that have taken over Medicaid delivery services.

A state audit found that privatized Medicaid will save $126 million this year, about half of what former Governor Terry Branstad once estimated.

Privatized Medicaid has drawn repeated criticism from Iowans who contend cost savings have resulted from decreased services and delayed payments to providers.

Foxhoven said that fewer Iowans depend on his department’s services these days, something he credits to an improving state economy. 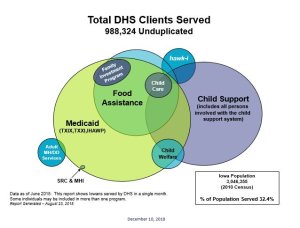 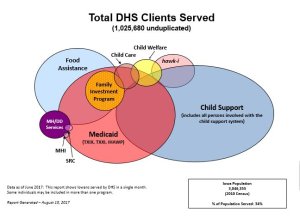 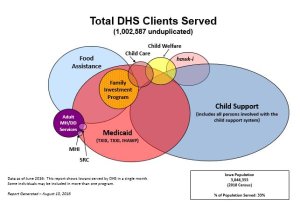 Pelosi on George Floyd death: ‘We saw a murder’