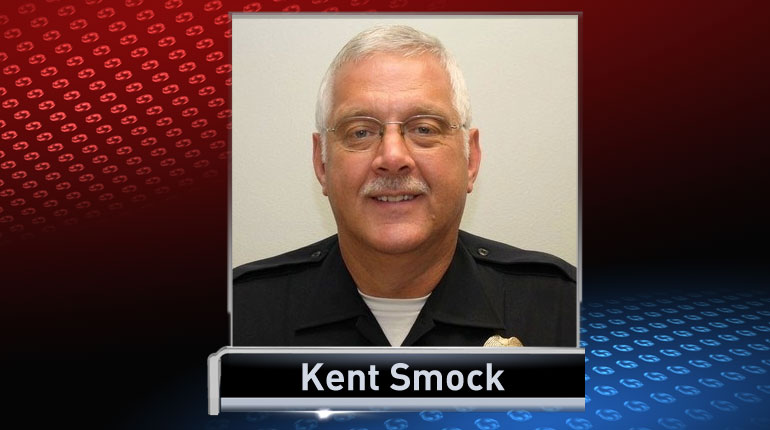 EVANSDALE, Iowa – Seven Evansdale officers filed a letter of dissatisfaction against a police chief who was fired on April 14.

According to documents obtained Monday through an open record request by KWWL-TV, the letters were filed against Kent Smock in late February.

One complaint said the employee was afraid the situation could turn violent because the officers were armed. The letter came about the same time Smock was sent on vacation.

Smock was one of the lead investigators in the 2012 kidnapping and murder case of 10-year-old Lyric Cook-Morrissey and 8-year-old Elizabeth Collins. That investigation has yet to turn up any suspects.

Many documents in that open records request were heavily redacted. The city says that’s to protect personal information.

INDIANAPOLIS (NewsNation Now) — The Indianapolis Metropolitan Police Department says eight people died from injuries "consistent with gunshot wounds," and at least six others were hurt in a shooting on Indy's southwest side Thursday night.

Four were taken to the hospital by ambulance that officers knew of, and two were treated and released at the scene. It's unclear if all of them were shot. lMPD Public Information Officer Genae Cook said others took themselves to the hospital and police were still working to get an accurate count.