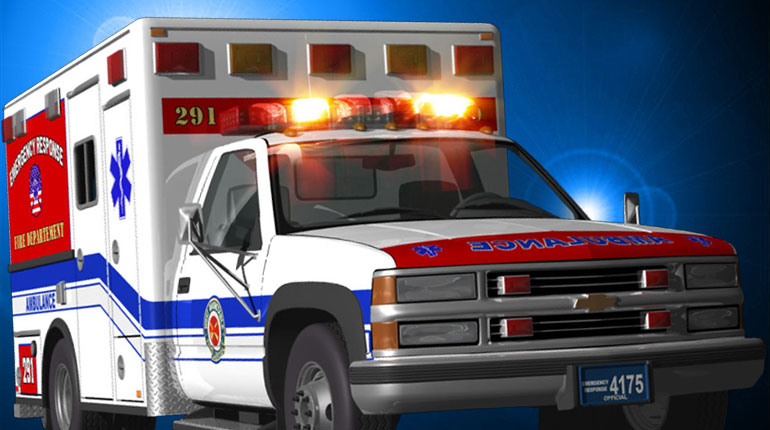 CHARITON COUNTY, Missouri — Two people, including an Iowa woman, were killed Sunday night in a plane crash in central Missouri.

The Missouri State Highway Patrol tells KOMU-TV8 the crash was reported about 9:15 p.m. Sunday near Keytesville. Emergency crews responded to the scene and found wreckage of a 1946 Cessna 140 single-engine plane in a hayfield.

Dawn Harl, 38, of Des Moines, and Andrew Beautte, 40, of La Plata, Missouri, were pronounced dead at the scene.

Investigators with the Federal Aviation Administration are expected to conduct a complete investigation Monday.

A spokesperson with the National Transportation Safety Board told KOMU officials are unsure where the plane took off or where it was heading.

DES MOINES, Iowa -- The number of COVID-19 outbreaks among Iowa's long-term care facilities is increasing amid the omicron variant's surge, which led the Iowa AARP to voice its concerns on vaccination rates on Friday.

CEDAR RAPIDS, Iowa (AP) — A Cedar Rapids police reserve officer who fired at a driver who hit him with his vehicle will not face criminal charges, the Linn County Attorney Nick Maybank said Friday.

DES MOINES, Iowa -- Testing positive for COVID-19 is stressful, and when you're pregnant, you're now worried for two.

For 15 weeks, WHO 13's Jodi Long has had a healthy pregnancy. But what she thought were symptoms of being pregnant, turned out to be much more.

Multiple chances for light snow this weekend in Central Iowa