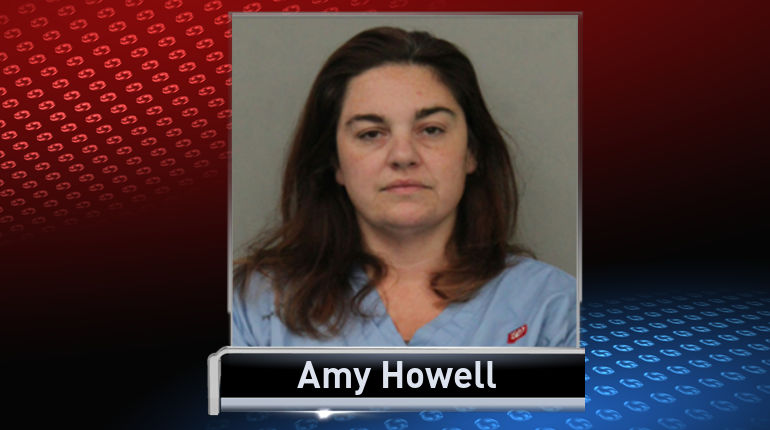 MARSHALLTOWN, Iowa  —  A Des Moines woman is facing 16 felony charges for allegedly embezzling more than $80,000 from her employer.

Administrators at Substance Abuse Treatment Unit of Central Iowa, or SATUCI, told Marshalltown police that $82,269 had been stolen from the company between April 2014 and July 2016.  The police investigation lead them to Howell, the former finance coordinator for the company.

Howell is charged with one count of Felony Theft, one count of felony ongoing criminal conduct and 14 counts of felony forgery.  She is scheduled to make an initial court appearance on Friday in Marshall County.