OTTUMWA, Iowa — After nearly 10 years, a double murder in rural Wapello County has been solved.

The Iowa Division of Criminal Investigation announced Tuesday that 28-year-old Christopher Yenger, of Ottumwa, and 27-year-old Zachary Dye, of Council Bluffs, were arrested for a 2006 fire that killed two people. 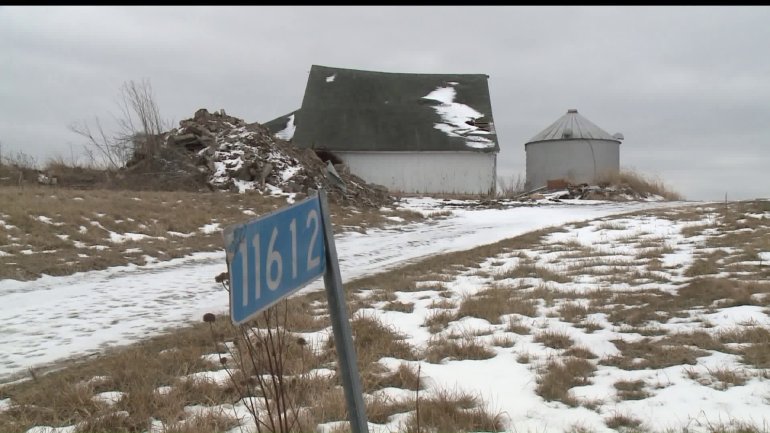 Two people, 20-year-old Nathan Messer and 22-year-old Seth Anderson, died of smoke inhalation. The initial investigation was unable to determine a cause of the fire.

DCI officials say they became involved in the investigation after new information recently came to light.

“Recently information was brought forward that alleged the fire was started intentionally by the individuals who were involved in a physical altercation at the residence,” said Iowa DCI official Mike Motsinger.

Motsinger said authorities took that information and went back to the original interviews that linked Yenger and Dye to the crime.

“As a result of the interviews conducted back in 2006, it was noted that a physical altercation had taken place between an individual at the party and Mr. Chris Yenger, who had showed up to the party uninvited. Yenger was asked to leave that party,” Motsinger said.

“We do this for the victims out there and their families. We’re glad this case is going in the direction it is but it’s really about real closure for the families,” Miller said.

Both men are facing two counts of felony murder. They are being held in the Wapello County Jail on cash only bonds of $500,000.

AMES, Iowa – Gov. Kim Reynolds is focused on solving a major issue for many Iowa industries – a lack of workforce.

During an appearance at the Iowa State Dairy Association annual meeting Thursday morning in Ames, she spoke about the issue problem, which has had a big impact on the dairy industry.

(NewsNation Now) — President Joe Biden kicked off a more urgent campaign for Americans to get COVID-19 booster shots Thursday as he unveiled his winter plans for combating coronavirus and concerns about the omicron virus variant.