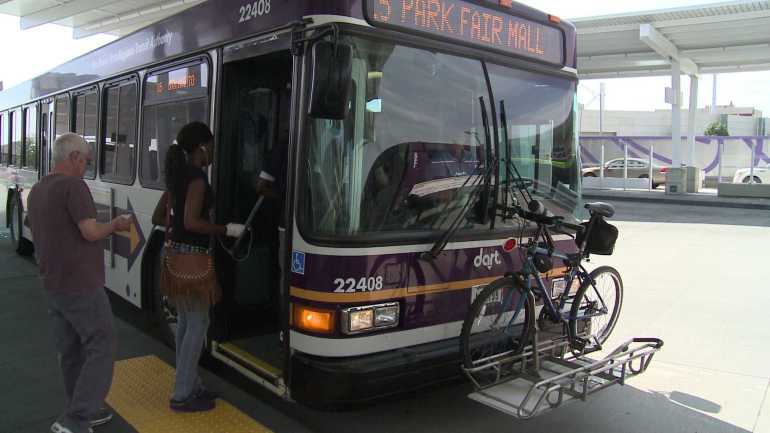 The proposal would realign local route 5 and local route 51 into a single bus route, “connecting more people to more places,” according to DART officials.

Officials are seeking public feedback on the proposal through Tuesday. The proposal will then be submitted to the DART Commission for approval in May, with informational sessions held in July to make riders aware of the coming changes before the service would take effect in August.