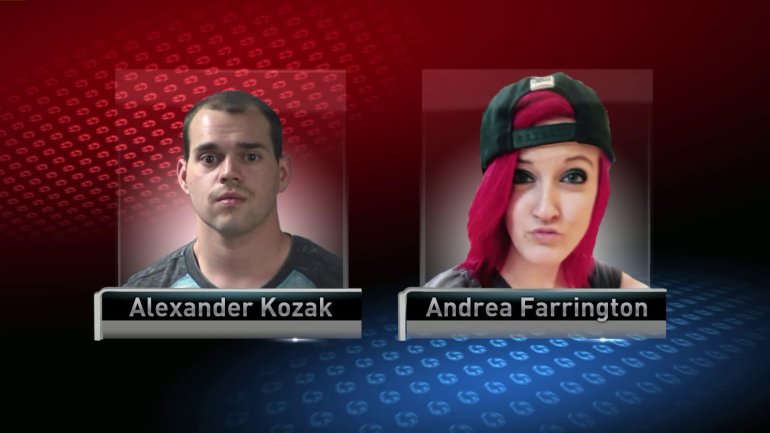 NEVADA, Iowa — A convicted murderer is asking for a second chance in court Monday.

Kazak admitted to gunning down Farrington, but his lawyer argued mental illnesses made him snap.

In the end, the jury decided against that theory, but Kozak’s lawyer now says he deserves a second trial.

A new trial will be considered Monday at Kozak’s sentencing.

Check back for updates.