AMES, Iowa  —  Collin Richards has written a letter to a Story County judge asking to plead guilty to the murder of Celia Barquin Arozamena, but the judge wants him to speak to his attorneys first.

Richards is charged with First Degree Murder for allegedly assaulting and stabbing Arozamena at Coldwater Links golf course in Ames in September 2018.  Richards lived in a homeless camp near the golf course.  He’d reportedly told others at the camp he planned to hurt someone before the attack.

On Thursday, a Story County judge asked Richards’ attorneys to confer with their client after the judge received a letter from Richards asking to plead guilty. 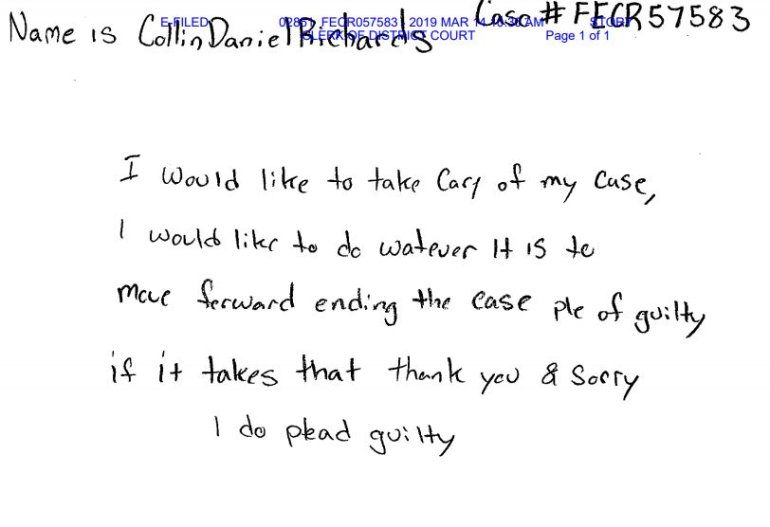 DES MOINES, Iowa -- Lawmakers returned to the capitol for the first time in 12 weeks on Wednesday, but the statehouse looks a lot different than before they paused the legislative session in March.

Guests are required to go through a health screening before entering the building, where their temperature is taken and they are asked a few question about their health. This is not required for lawmakers, although House Minority Leader Rep. Todd Prichard is asking his Democratic caucus to go through screening still.