Tough to get a read on these I-Cubs.  They go from hot to cold in a heartbeat.  Probably won’t be a playoff team in the PCL, my guess is third place.  But they will be entertaining.  And to about 99 percent of people who go to I-Cub games, that’s all that matter.

What a stink bomb of a week for local baseball teams.  Cubs, Cards, Twins all swept, and the White Sox lose two of three to Washington.  Is it football season yet?

Lot of comments rolling in on the “What’s Bugging Andy” regarding the Des Moines Register.  I want to tread lightly on this as I’ve only been back for three months now and haven’t known everyone who lost a job.  I and my dad always read Sean Keeler and had some good discussions on his columns.  Though we work in a business where firings of coaches is routine and newsworthy, you hate to see anyone lose a job, and Andy made a great point about staff reductions lowering the overall quality of what viewers and readers get.  What’s scary and sad is that it seldom ever has anything to do with the quality of one’s work.

I’m thinking about dropping a Twitter bomb on Andy to start tweeting on his Twitter.  Every day a thousand people should send him a message on Twitter asking him to make a tweet.  Then again, do that and he may well leave the thing.

As I sit here I’m drinking a small bottle of Perrier with some Lemon and Lime mixed in.  I’ve always heard people say this stuff tastes great and so I finally decided to try it.  I think those people are full of crap.  This stuff is terrible.  Then again, what else would I expect from something made by the French?  They’ve been on a losing streak since they invented French Fries. 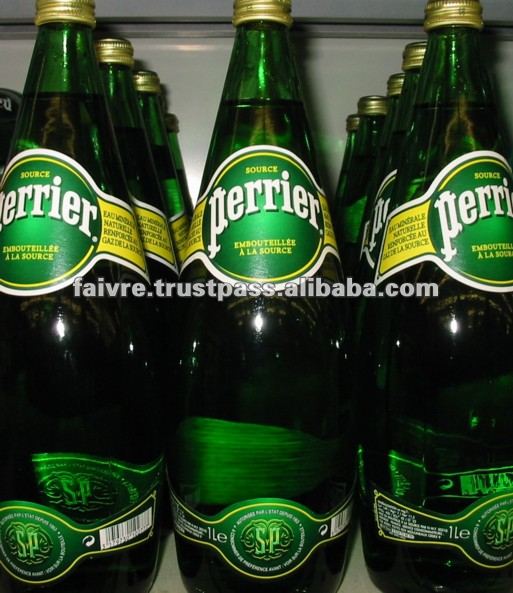 The Future of Iowa: Rural Iowans Hoping for Change as Well

The Future of Iowa: Hope for the Future

The Future of Iowa: How Small Businesses Hope to Recover From 2020

The Future of Iowa: How World Events Are Shaping Iowans’ 2020 Decisions

2 Charged for Handling of Virus Outbreak at Veterans Home