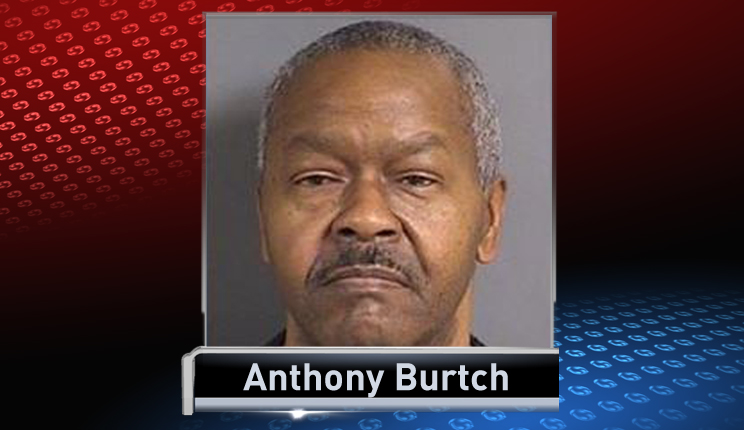 CORALVILLE, Iowa — Authorities have made an arrest in a 30-year-old murder case.

The Iowa Department of Public Safety announced Thursday that 57-year-old Anthony Burtch, of Iowa City, was arrested and charged with first-degree murder.

The body of 22-year-old Lance DeWoody was found on Aug. 13, 1985 on the floor of a picnic shelter at the University of Iowa Oakdale campus in Coralville. An autopsy determined DeWoody’s cause of death as two gunshot wounds to the head and face.

Iowa DPS says Burtch’s wife was having an affair with DeWoody, and the two were together the night before DeWoody’s body was found. On the night of  Aug. 12, 1985, police say Burtch left the home he shared with his wife for about an hour and a half. Investigators believe that’s when Burtch killed DeWoody.

In January 2016, the Iowa Division of Criminal Investigation interviewed Burtch and obtained a DNA sample to compare to DNA found at the 1985 crime scene. Officials say Burtch agreed to the DNA test and said that he would “get buried on the sciences of this thing.”

Burtch was arrested without incident Thursday and is being held at the Johnson County Jail on $1 million cash or surety bond.

NEVADA, Iowa -- The global pandemic has hit small business hard everywhere. In the town of Nevada there was a double-whammy. The town also had its main street business district closed for reconstruction. To say business were worried, would be accurate.

Marc and Amber Olson are realtors in downtown Nevada. One day they stopped in at Eddit's Snacktime for a meal. They were discussing the upcoming road project with him.

Harris is the first woman to be elected Vice President as well as the first person of South Asian descent to hold the office. Harris' parents are both immigrants. Her mother came to the US from India, her father from Jamaica.

Mary Ann Christensen, board member of Christensen Farms and part of the family that owns the company, made the donation Dec. 29, according to the filing made public Tuesday.