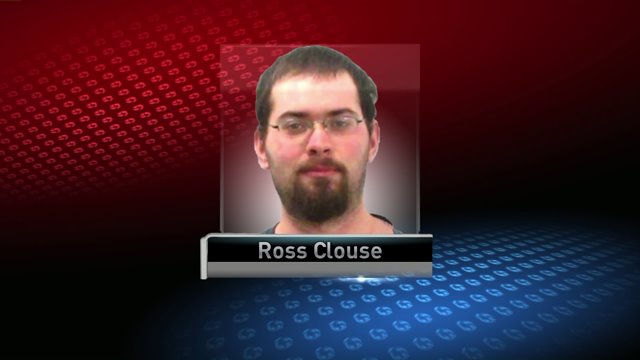 DES MOINES, Iowa — A lifetime sex offender who failed to return to a work release facility on Friday has been apprehended by authorities.

26-year-old Ross Michael Clouse was found on Wednesday afternoon at a Des Moines residence, according to the Iowa Department of Corrections. Clouse was apprehended specifically by the Fifth Judicial District Fugitive Unit with help from the United States Marshall’s Service.

Clouse is currently in custody in the Polk County Jail.

Officials at the Department of Corrections initially placed Clouse on escape status after he failed to return to the Fort Des Moines Work Release Facility from employment in Guthrie County.

Clouse was sentenced for third-degree sex abuse and indecent contact with a child on Sept. 30, 2009. The sentence was discharged Feb. 7, 2014, and a lifetime special supervision sentence began.